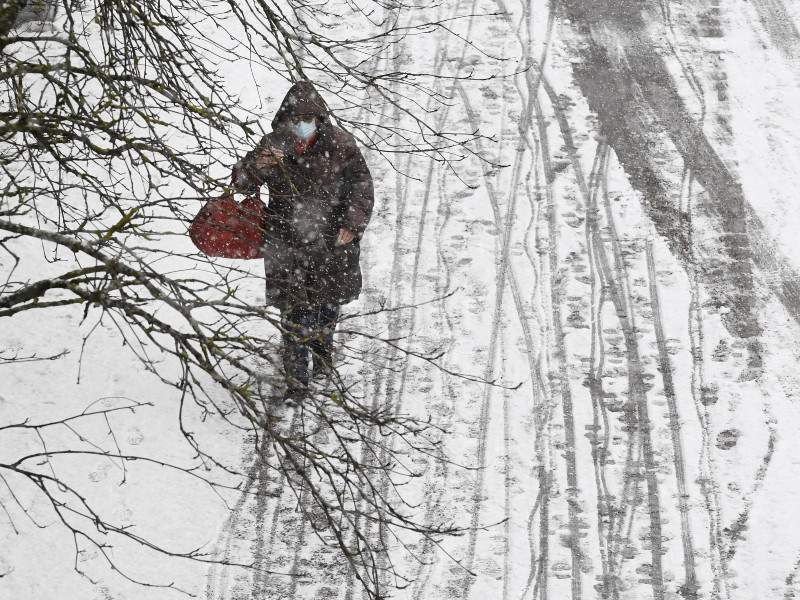 A few centimetres of snow is forecast to build up as far south as the Finnish capital region by Tuesday morning. (Heikki Saukkomaa – Lehtikuva)

THE CAPITAL REGION of Finland is likely to receive a blanket of snow by Tuesday.

Helsingin Sanomat on Sunday reported that three low-pressure systems are forecast to track across the country between Monday and Thursday, delivering a couple of centimetres of snow possibly even to the southernmost regions.

Ari Mustala, a meteorologist at the Finnish Meteorological Institute (FMI), stated to the newspaper that as much as 20 centimetres of snow could build up this week in central parts of the country. “The build-up seems set to be smaller in Southern Finland.”

The snow in southern regions, however, is expected to melt, with temperatures in the capital region rising over the freezing point between Wednesday and Thursday. The temperatures are expected to fluctuate between -5°C and +5°C, according to Joonas Koskela, a meteorologist at YLE.

The wind is forecast to start blowing from the north and north-east toward the end of the week, dragging down temperatures across Finland. Even in southern parts of the country, the mercury should stay at around, if not below, the freezing point throughout the weekend.

“The weather over the weekend will be colder than usual,” Mustala said to Helsingin Sanomat.

In Lapland, the mercury could sink as low as -25°C.

FMI on Sunday also reminded that the rain and snow forecast for southern and central parts of the country at the start of the week will complicate road conditions. Motorists in central and eastern parts should prepare for extremely difficult local road conditions due to a blizzard on Wednesday.