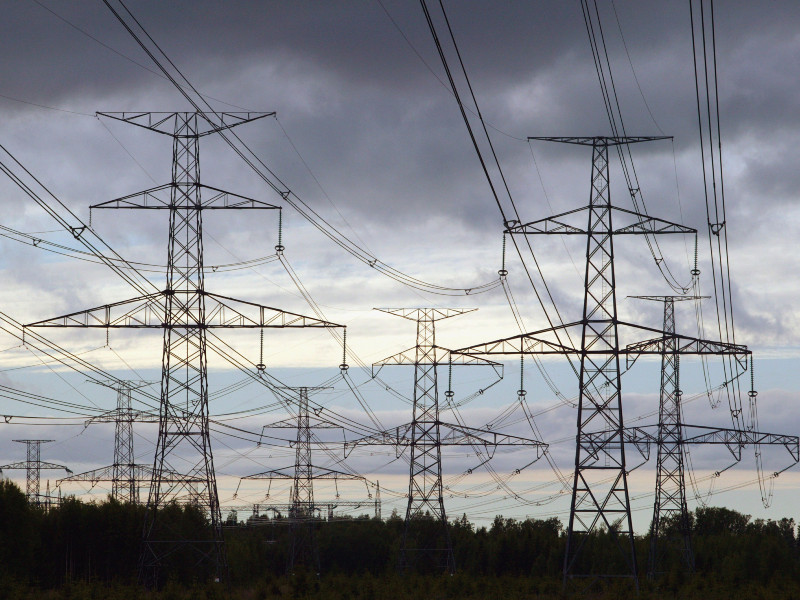 THE IMPORTANCE OF PEAT for Finnish security of supply has become virtually non-existent over a relatively short period of time as a result of a faster-than-forecast decline in the energy use of peat, reports Helsingin Sanomat.

The decline, in turn, is reflected in production volumes.

“We’re talking about a dramatic change,” confirmed Petri Nieminen, a power systems specialist at the National Emergency Supply Agency (HVK). “The change has come so quickly that no one can really tell how we ended up here.”

He described the decline in production volumes as uncontrollable. While roughly 15 terawatt hours of energy peat was produced in the 2010s, the expectation is that this year the production will be around one terawatt hour.

Nieminen added that the absolute minimum for peat use is about 5–10 megawatt hours, as it would suffice to satisfy the most critical needs.

“If we still had that sort of usage and production capacity in Finland, we’d be able to use it to meet the most critical needs, meaning the needs of those that are only capable of using peat. We could’ve lived with that in terms of security of supply.”

His assessment was approved of by Hannu Salo, a regional manager at the Bioenergy Association of Finland.

“I can confirm that peat no longer has any significance as far as security of supply is concerned,” he stated to Helsingin Sanomat. “It’s no longer relevant to talk about a national security-of-supply fuel. We’re past that.”

Salo told that although the final production statistics for this year are not yet available, it appears that production volumes have remained at a level where the fuel can only have a marginal impact on the security of energy supply.

It is important to distinguish between the use and production of peat, reminded Helsingin Sanomat. Production, in particular, can fluctuate noticeably based on demand and weather conditions: heat production plants are this winter expected to burn through reserves left over from the good peat year that was 2018.

Energy peat has typically made up 85–90 per cent of all peat produced in Finland. The other types of peat include white peat, which is used in greenhouses and livestock farming.

Although peat has made up about 5–7 per cent of energy in the country, its significance for security of supply has been greater because, for example, it is the only solid domestic fuel that can be stored in significant volumes for two or three years and be used as a substitute for woodchips at heat and electricity plants during disruptions caused by weather or work stoppages.