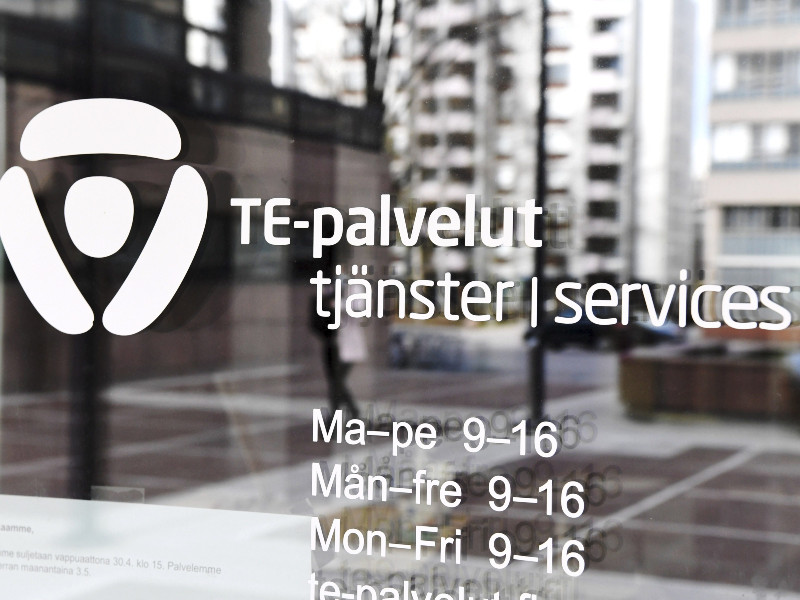 Finnish employers’ lack of confidence in their own language skills is a contributing factor to their reluctance to resort to international recruitment to alleviate the labour shortage, reveals a study commissioned by Barona. (Jussi Nukari – Lehtikuva)

MANY EMPLOYERS in Finland remain wary of hiring international employees despite being faced with the worst skills shortage in history, reports YLE.

The Finnish public broadcasting company reported yesterday that in many instances the reservations arise not from bureaucracy or the perplexing legislative framework, but rather a lack of confidence among employers in their own English skills.

“Roughly a half of Finnish companies have already used international labour, but roughly 40 per cent of companies are poorly equipped to welcome [international labour]. The biggest challenge is the language proficiency of the employers themselves,” Elina Koskela, the director of global recruitment at Barona, told YLE.

Her assessment is based on the results of a survey on attitudes toward international labour commissioned from Taloustutkimus by Barona, a leading private employment agency in Finland.

The survey canvassed the labour situation, views and attitudes of 500 public and private-sector organisations, defining international labour as foreign employees or employees of immigrant backgrounds who are not fluent in Finnish. Over a half (54%) of the organisations identified language-related challenges as a very or fairly large obstacle to utilising international labour.

The legislation and permit procedures were identified as a very or fairly large obstacle by 40 per cent, the quality of human resources services by 29 per cent, cultural challenges by 20 per cent and staff attitudes by 10 per cent of the organisations.

Hiring foreign-language speakers appears to be challenging particularly for organisations that are inexperienced in international recruitment and not accustomed to using English.

“We naturally have jobs where it’s necessary to know Finnish, such as care and nursing jobs, but we’d like to challenge companies a bit. Are you expecting too good language skills from yourself instead of boldly starting with slightly weaker skills?” asked Koskela.

Roughly a half of the organisations surveyed reported that they have been affected to some extent by the labour shortage.

“Internationalisation is business as usual for some, but a surprisingly large group hasn’t recognised international labour at all as a solution to the skills shortage,” observed Lassi Määttä, the chief executive of Barona.

Various forms of assistance are available to overcome the language barrier, he reminded.

“It isn’t that difficult. Sure there are several steps before the employment [can starts], but assistance is available at each phase and the problems can be solved,” echoed Koskela.

Laura Lindeman, a senior specialist at the Ministry of Employment and the Economy, told YLE that bureaucracy and residence permit procedures remain the primary obstacles for large corporations. Other possible obstacles include a lack of employment opportunities for the partners of the recruits and schooling options for children – both factors that employers that employers cannot really address.

Language is also a challenge, she admitted. If employees at a workplace are accustomed to communicating in Finnish or Swedish, it can be difficult to bring in an employee who speaks English; either the working language would have to be changed or the employer would have to invest notably in the language training of the recruit.

“There are also human concerns about what this could do to discussions during the coffee break,” said Lindeman.

A share of companies also outright discriminate against foreign employees. Studies have found, for example, that some employers do not invite applicants with foreign-sounding names to interviews no matter how qualified they are.