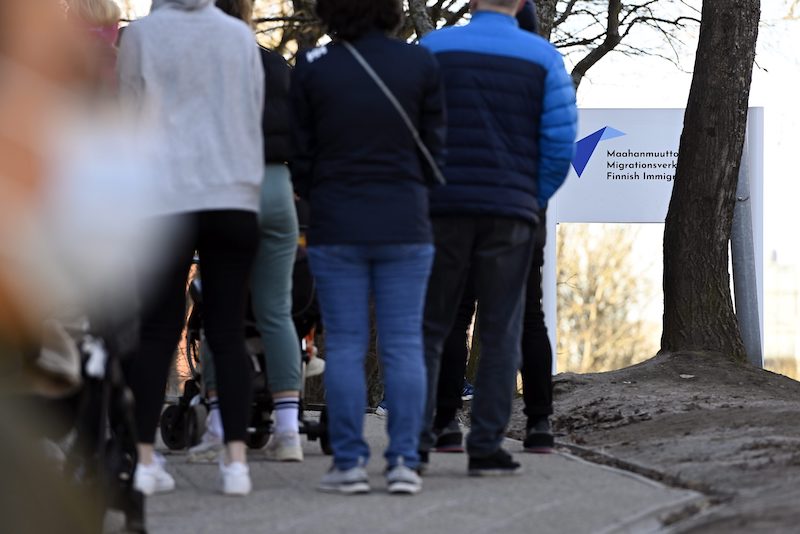 The number of asylum seekers entering Finland is currently low. The number decreased due to the coronavirus pandemic and has not returned to the pre-pandemic level.

'We are keeping a close eye on the situation in Belarus, but it has not yet caused an increase in the number of asylum seekers in Finland,' says Antti Lehtinen, director of the asylum unit.

Most of the asylum applications were submitted by people from Afghanistan and Turkey.

'Afghanistan is the largest country of origin. 196 citizens of Afghanistan have submitted an application. This number includes the 85 asylum seekers that arrived on the evacuation flights, and the 32 vulnerable asylum seekers who were transferred from the Mediterranean countries based on the Government decision issued in 2020. The new developments in the situation in Afghanistan have not led to any other increases in the number of asylum seekers,' says Lehtinen.

The 227 Afghanistan citizens evacuated to Finland based on a Government decision are not included in the asylum statistics. The evacuated persons have been granted residence permits with a Government decision on providing humanitarian protection, which means they are not asylum seekers. A total of 85 asylum seekers also arrived in Finland on the evacuation flights from Afghanistan. The majority are family members of persons who received consular protection.