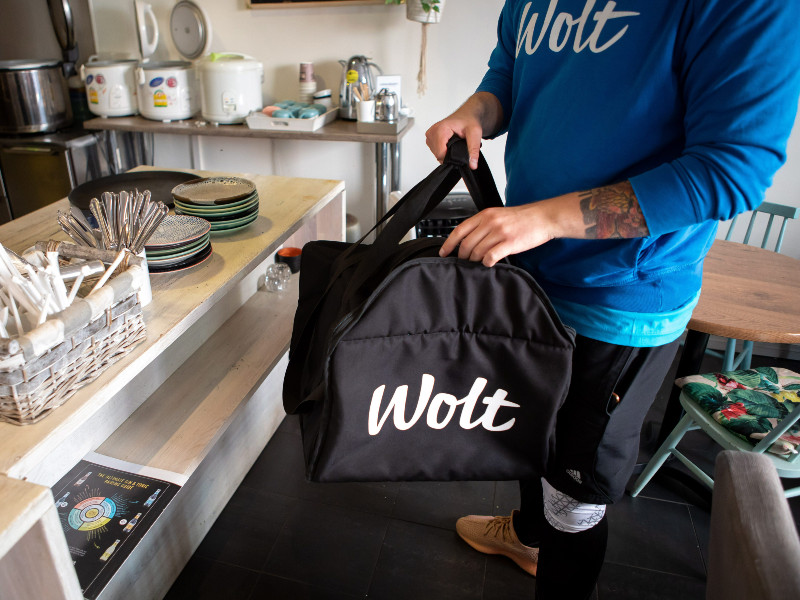 A Wolt courier picking up food for delivery in Helsinki on 28 August 2019. The employment status of the couriers has incited head-scratching also in Finland. (Anni Reenpää – Lehtikuva)

FOOD COURIERS of Wolt have an employment relationship with the delivery platform and a record of their working hours must be kept, rules the Regional State Administrative Agency (AVI) for Southern Finland.

AVI for Southern Finland on Monday issued its ruling on the question of whether the couriers should be considered employees or independent entrepreneurs.

“The matter can be resolved judicially only by a court of law. We would consider it desirable for the legal protection of both parties and the societal importance of the matter that a court ruling on the matter is delivered,” said Eerik Tarnaala, the director of occupational safety and health at AVI for Southern Finland.

Wolt said the ruling was expected, announcing its intent to appeal against it. It pointed out that more than 70 per cent of its couriers value the freedom of entrepreneurship over the security of a formal employment relationship, estimating that it would only be able to have slightly over 2,000 of its almost 5,000 couriers on its payroll if employment contracts were required to perform the work.

The startup also stated that it intends to continue its current operations for the duration of the court process in spite of the threat of a 10,000-euro fine.

AVI for Southern Finland told that its ruling is founded on an overall examination of the case from the perspective of labour laws. The statutory obligations related to working time, it reminded, have been formulated to protect the weaker party to an employment contract.

Some of the factors identified in the examination, though, indicated that the couriers could also be regarded as entrepreneurs.

AVI for Southern Finland obliged Wolt to take action and start keeping records of working hours or present a report on its measures within 14 days of the ruling.