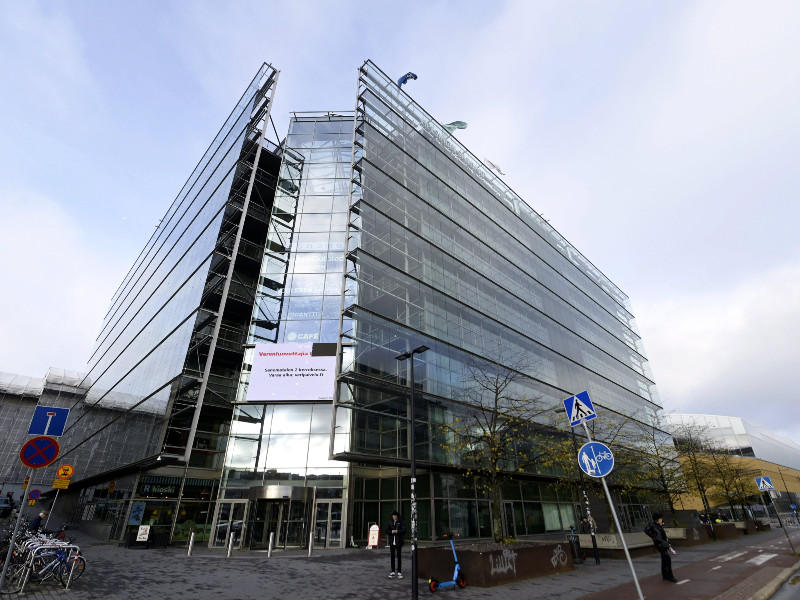 Sanomatalo, which houses the head office of Helsingin Sanomat, in Helsinki on 27 October 2021. (Vesa Moilanen – Lehtikuva)

THE INTERNATIONAL Press Institute (IPI) have expressed its firm disapproval with the charges brought against three journalists at Helsingin Sanomat, the largest daily newspaper in Finland.

IPI on Friday responded to the news by saying it is “deeply alarmed” by the charges.

Barbara Trionfi, the executive director of IPI, stated in a press release that the decision to prosecute poses a serious threat to the ability of journalists to work freely in Finland.

“It is unacceptable and absurd that journalists in a European democracy like Finland are facing imprisonment for doing their job and reporting on an issue of massive public interest, which the discussion about the activities and powers of Finland’s security agencies was,” she said.

“The investigation itself – which has dragged on for years – had already cast a shadow over Finnish reporting on national security issues. These charges will now worsen this chilling effect, jeopardising the public’s right to be informed on issues of tremendous importance to society. IPI calls on Finnish authorities to swiftly drop all charges against the journalists in this case and offer reassurance that upholding press freedom remains a priority in Finland.”

Khadija Patel, the chairperson of the executive board at IPI, viewed that the case dents the country’s reputation as a safe haven for press freedom, describing it as “disturbing and disheartening” at a time when governments around the world are ramping up pressure on independent media.

“Unfortunately, cases like this can inadvertently give cover to authoritarian states, and they undermine the ability of Finland and other democratic countries to defend independent journalism across the globe,” she commented.