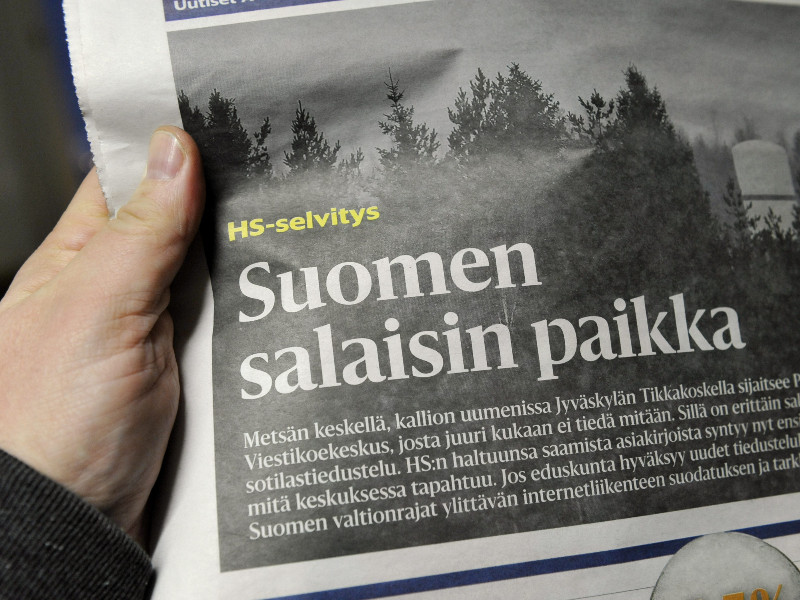 THREE JOURNALISTS at Helsingin Sanomat have been charged with disclosure of a national secret by the Deputy Prosecutor General of Finland.

All of the journalists charged with the offence have denied the charge and declined to comment on the matter in public.

The Deputy Prosecutor General chose not to bring charges against the two other journalists who were suspected of the offence during the pre-trial investigation launched in 2017, in the wake of an in-depth report by the newspaper on the Finnish Defence Intelligence Agency (VKoeL). The aim of the investigators was to determine whether the newspaper unrightly published information that had been classified as confidential on grounds of external security.

The pre-trial investigation found that the journalists employed no unlawful means to obtain the information.

YLE also pointed out that the pre-trial investigation was unusual in that it led to the case being considered as many as three times by the Supreme Court. A separate investigation has been opened into how the classified material ended up in the possession of journalists at Helsingin Sanomat.