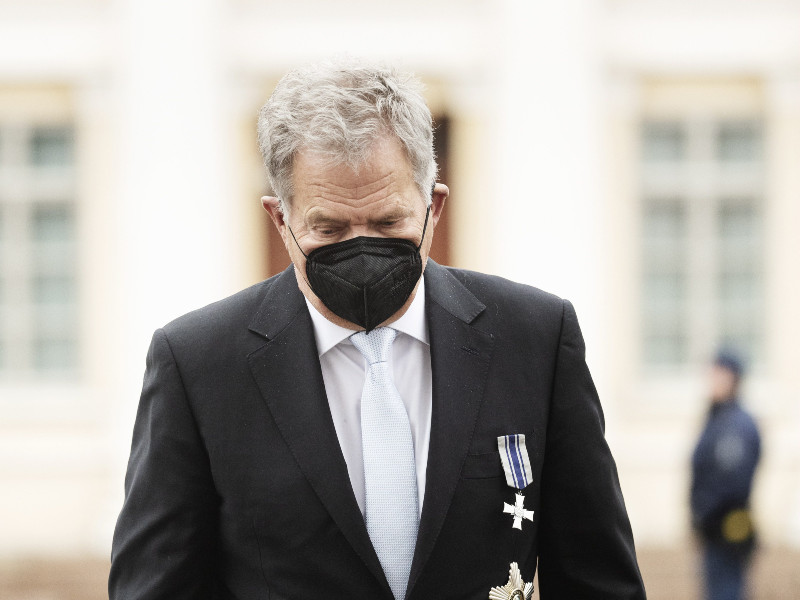 PRESIDENT Sauli Niinistö has expressed his concern about the coronavirus situation in Finland.

Niinistö on Thursday stressed to Ilta-Sanomat that Finns should exercise the same kind of rational caution toward the still rampant virus that they did while widespread restrictions were in effect. Finland, he reminded, has witnessed its epidemiological situation deteriorate from one of the best to one of the worst in Europe.

“What was good was how seriously people took [the situation], but now that ‘freedom has come’ it’s starting to slip from people’s minds,” he commented to the newspaper.

“People may be under the impression that the situation is almost completely over – and that’s not the case. I continue to recommend that everyone exercise rational caution, which doesn’t necessarily restrict life.”

The European Centre for Disease Prevention and Control (ECDC) recently highlighted Finland in red on its map of Europe, indicating that travel to the country is not recommended due to the risk of transmission.

Niinistö had not commented on the epidemic for a while. Ilta-Sanomat wrote that he appeared to choose his words carefully amid the rumbling, at times heated debate about vaccinations and the coronavirus pass.

“I think that the unvaccinated themselves have turned themselves into hostages,” he said. “There seem to be two moods. The approach for some is, ‘it isn’t even close’. To them I’d say, ‘what if it hits close?”

“Then there are the conspiracies. From east to west, from south to north, all societies are trying to contain the disease through vaccinations. Who is the conspiracy against exactly?”