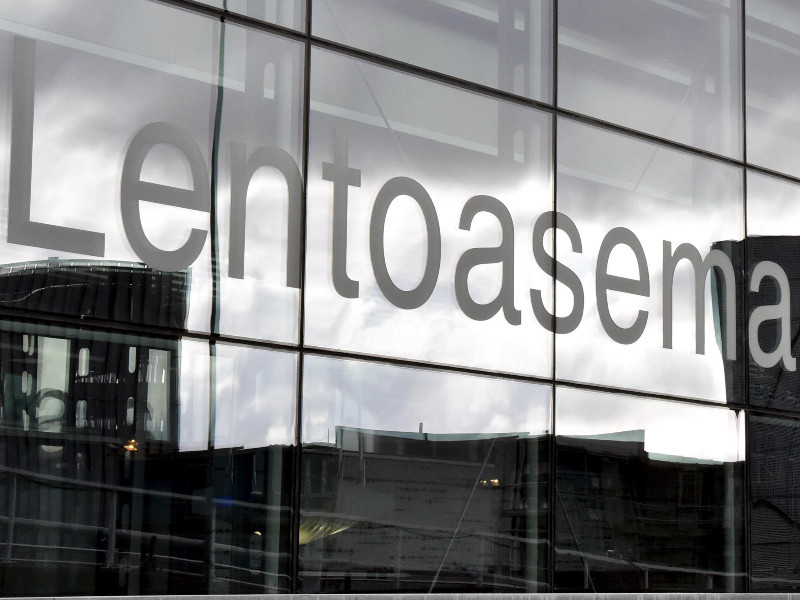 Officers at Helsinki Airport have caught shoplifters who had flown in only to steal products such as cosmetics and electronics before returning to their country of origin. (Jussi Nukari – Lehtikuva)

YLE on Tuesday reported that law enforcement officers at the airport have in the past year caught several shoplifters who appear to have flown into the country exclusively to shoplift, for their tickets indicate that they intended to stay only for a couple of hours.

“They’ve come here only to lift products,” Harri Lindberg, the chief district prosecutor for the Prosecution District of Southern Finland, told YLE. “There’s no intent whatsoever to visit the country.”

The shoplifters have been interested in relatively small but valuable items such as cosmetics and electronics.

The cases detected at the airport have been investigated quickly by officers at Finnish Customs. Also the consideration of charges has been carried out quickly to enable the rapid prosecution of the suspects.

“These cases have been investigated in a couple of hours,” said Lindberg.

Courts of law have delivered their rulings on the cases as usual, imposing fines and suspended prison terms on the shoplifters.

Lindberg told YLE that the prison sentences can be a maximum of three months long in cases that are tried with the defendant absent. If the suspect consents to the expedited prosecution procedure, the maximum punishment can be a suspended prison term of six months even if the suspect was absent from the proceedings.

The shoplifters, the public broadcaster wrote, have arrived in Finland from various parts of Europe. Lindberg estimated that it is unlikely that the trend will catch on further as knowledge of the arrests and punishments may have reached other countries. Crime in general, however, is expected to increase as the pandemic-imposed restrictions on travel are relaxed and eventually lifted.