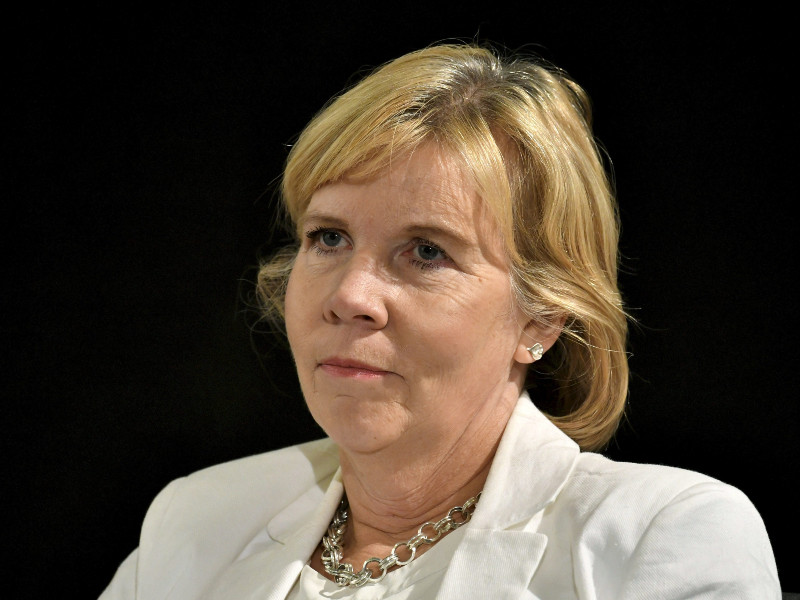 THE GOVERNMENT of Prime Minister Sanna Marin (SDP) believes the legislation should enable the abrogation of marriages into which at least one of the parties has been forced, reports Helsingin Sanomat.

Minister of Justice Anna-Maja Henriksson (SFP) on Thursday stated that the amendment is to be made to the marriage act.

The national assistance system for victims of human trafficking has reported that the share of forced marriages has risen substantially since 2016. Forced marriages, it told, are typically formed in another country, with the victim typically a minor, but continue in circumstances that violate human rights in Finland.

A total of 19 people entered into the assistance system in the early parts of this year on grounds of forced marriage.

The Ministry of Justice is also finalising a memorandum on whether forced marriage should carry a statutory punishment. The current legislation allows for the imposition of punishments only if the arrangement is deemed to meet the elements of coercion or human trafficking.

Henriksson said she has yet to form a firm opinion on the matter.

The Ministry of Justice also considered annulment as an alternative to abrogation, but the latter was adopted as the approach because it guarantees better rights and standing for the party forced into the marriage. If the marriage was annulled, it would have never been in force from a legal viewpoint.

“Abrogation is better for the forced spouse and children because children, for instance, would retain the right to inheritance and maintenance allowance. Annulment would’ve stripped the child of the status of a child born in wedlock,” explained Eriksson.