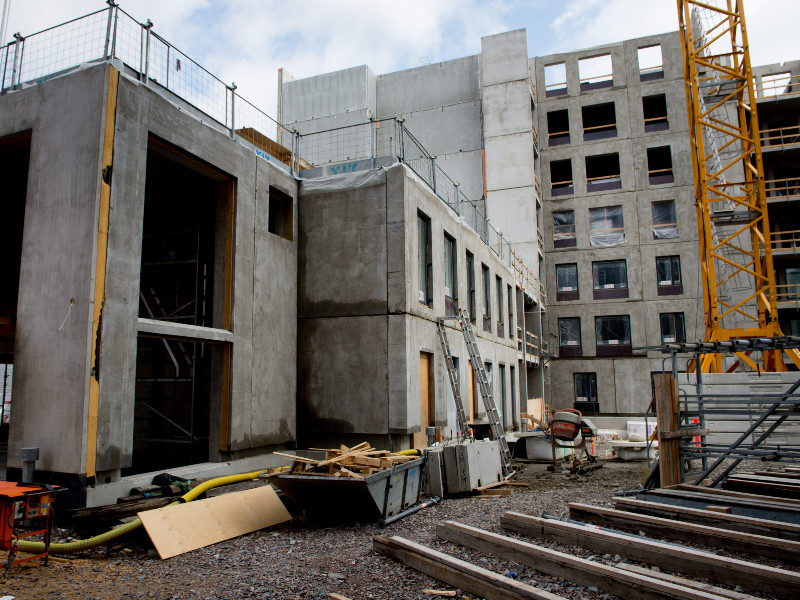 HOUSE PRICES in Helsinki will increase by 4.3 per cent and those in the entire country by 3.1 per cent in the next 12 months, forecasts Kiinteistömaailma, one of the largest real estate agencies in Finland.

The districts in the capital with the most significant price hikes – of 5–6 per cent – are expected to be Eira-Hernesaari, Etu-Vallila—Alppila, Kallio, Kulosaari and Veräjämäki.

Kiinteistömaailma on Thursday said Jokeri Light Rail, a light rail project connecting Itäkeskus in Helsinki and Keilaniemi in Espoo, will influence the price development and drive up demand in areas along the route. Pihlajamäki, meanwhile, is forecast to witness price hikes of 3.7 per cent partly due to plans to carry out infill development and revamp the local shopping centre.

Prices in the Finnish capital rose by 6.8 per cent over the previous 12-month period.

“If you think about Espoo, for example, some very high-quality new construction is about to take place along the second western metro extension in Finnoo and Kaitaa. The metro is really changing Espoo,” Risto Kyhälä, the managing director of Kiinteistömaailma, commented to Helsingin Sanomat.

Although the forecast promises stronger growth in the capital region than in the entire country, all cities in the region are presently being outpaced by Turku and Tampere.

“Turku and Tampere have overtaken the capital region in popularity. In Turku, the rental market is currently developing at a faster rate than anywhere else in Finland,” revealed Kyhälä.

House prices in the city are forecast to rise by 4.7 per cent, after surging by 7.1 per cent in the past 12 months. In Tampere, the price increases are expected to slow down from 6.0 to 4.6 per cent, according to Kiinteistömaailma.

Kyhälä revealed that the need for additional floor space is evident especially in the capital region, with the demand for detached and terraced houses driven by the coronavirus pandemic still high. As many as 94 per cent of real estate agents estimated, for example, that there is a shortage of flats in one-floor terraced houses in Espoo.

There is an oversupply of small flats in other parts of the region. In Vantaa, 50 per cent of agents viewed that there is a surplus of new one-bedroom flats.

“There is an enormous number of small flats available in Vantaa,” said Kyhälä.

Kiinteistömaailma said its statistics show that the real estate market underwent a shift where the prices of larger family flats outpaced those of small flats for the first time in 15 years. The shift is beneficial for people switching from larger to smaller flats.

“When children move away from home and the seniors start thinking about what to do in their detached house – their situation has improved,” he summed up for Helsingin Sanomat.

“When children move away from home and seniors think about what to do in their detached house. Their situation has improved,” summed up Kyhälä.