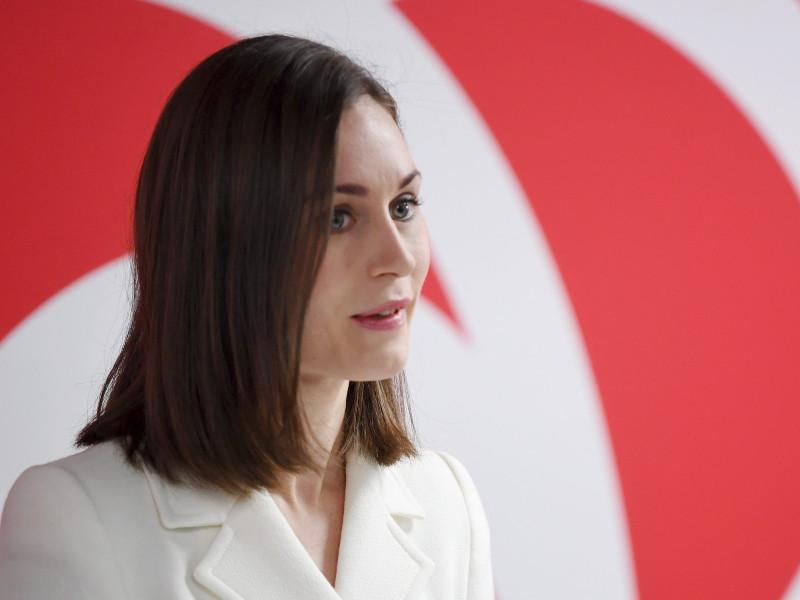 PRIME MINISTER Sanna Marin (SDP) has rejected the view that restrictions to contain the spread of the new coronavirus have been lifted prematurely in Finland.

Kirsi Varhila, the permanent secretary at the Ministry of Social Affairs and Health, on Wednesday stated that the government should have refrained from tearing down the restrictions to the current extent, at least until the target of vaccinating 80 per cent of over 12-year-olds had been reached.

“We officials were strongly of the opinion that the restrictions maybe shouldn’t have been torn down to this extent,” she commented to YLE.

The concerns stem from an increase in the number of people in hospital and intensive care with a coronavirus infection.

The restrictions were lifted last weekend with the sole exception of those on restaurants in areas in the community transmission stage of the epidemic. Roughly 72.5 per cent of over 12-year-olds and 63.5 per cent of the entire population had received both vaccine injections by Thursday, according to the Finnish Institute for Health and Welfare (THL).

“We didn’t de-regulate society too early,” Marin countered on Thursday. “Some of our restrictions are still in effect and they’ll be torn down once we hopefully reach a vaccination coverage of 80 per cent later this month.”

The restrictions on restaurants, she reminded, have been defined based on proposals presented by the Ministry of Social Affairs and Health.

Marin also urged everyone who have yet to receive both vaccine doses by underlining that getting vaccinated is the responsible decision, a decision that protects not only yourself but also your fellow people and the entire society. Finland, she added, can ill afford to let unvaccinated people place a massive burden on the health care system.

The government is nonetheless not about to make vaccinations mandatory. “We haven’t done any preparations on mandatory vaccinations,” she said.

The prime minister said the government will continue tearing down restrictions in accordance with its hybrid strategy. Regionally, however, it may be necessary to re-introduce restrictions in response to a surge in infections or insufficient health care capacity.

“It’s possible, and it’s in line with our strategy. If areas saw such infection clusters or locally the health care system came under such stress, it’d be the responsibility of [regional] authorities to resort to the tools granted to them in the communicable diseases act,” she commented.

Vaccination uptake in the country is presently below the average in the European Union. Marin viewed that this is a consequence of the long interval between the two vaccine injections.