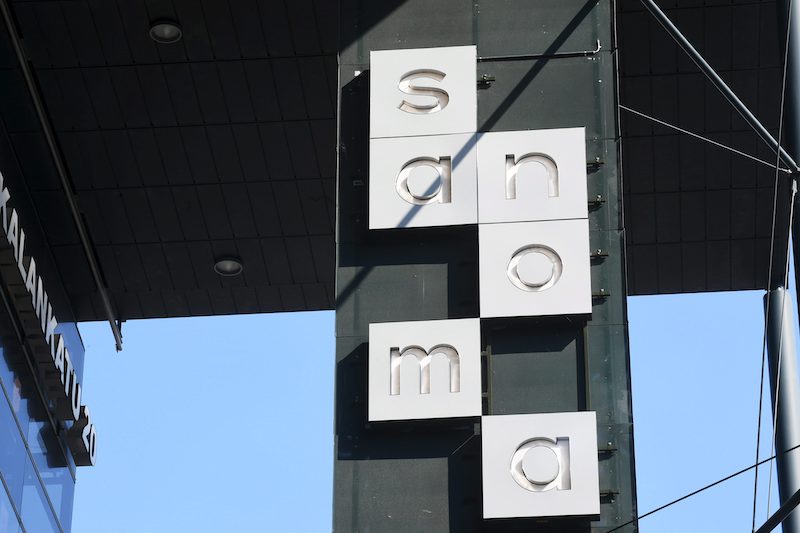 Finland has sent a supplementary reply to the European Commission on a complaint submitted by Sanoma Media Finland Ltd concerning state aid for the Finnish Broadcasting Company, YLE. The first reply was sent to the Commission on 21 June 2021.

According to the supplementary reply, the complaint is largely based on false assumptions about the market and does not sufficiently take into account general market trends and the special status of YLE.

Due to EU legislation and its implementation, correspondence with the Commission is, as a rule, confidential. However, the Ministry of Transport and Communications aims to address the matter as openly and transparently as possible.

A complaint against the state of Finland concerning the extent of YLE’s tasks has been submitted earlier by the Finnish Media Federation. As a result, a government proposal was submitted and it is now under parliamentary consideration.