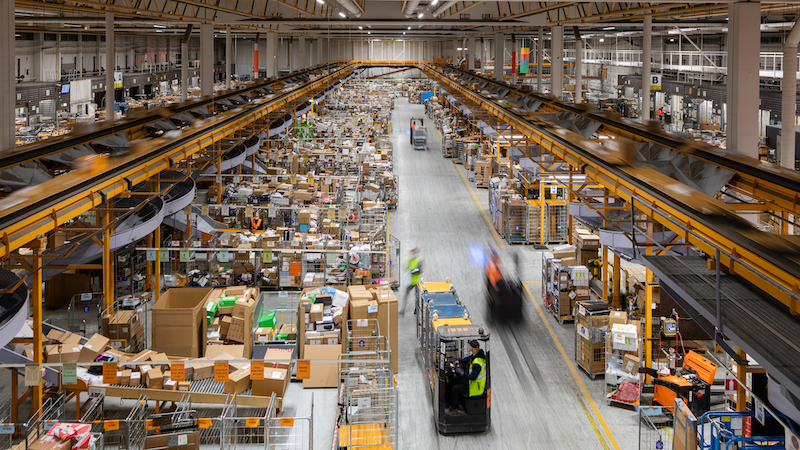 “E-commerce continues to grow and the changes in consumer behavior seem to be permanent. We are preparing for a record-breaking end-of-the-year season that will even exceed last year’s figures by starting Saturday deliveries well in advance,” says Tommi Kässi, Vice President, Parcel and eCommerce, Posti.

“Many of us like to shop on Saturdays, and the ability to pick up our online shopping at the same time makes life much easier. Weekend deliveries also allow online retailers to improve their delivery speed and customer satisfaction rates.” Of all online store orders, 62% delivered to parcel lockers are picked up during the same weekend. Posti encourages its customers to pick up their parcels as quickly as possible to make room for incoming items.

E-commerce is particularly boosted by Black Friday, taking place on November 26. On Black Friday, Posti will start delivering parcels to the most popular pickup points seven days a week. E-commerce parcels will be picked up and delivered to recipients on four Sundays: November 28 and December 5, 12 and 19. The seven-day parcel delivery covers around half of the entire population in Finland. In addition to the capital region, Sunday deliveries cover Jyväskylä, Kuopio, Lahti, Oulu, Pori, Seinäjoki, Tampere and Turku.