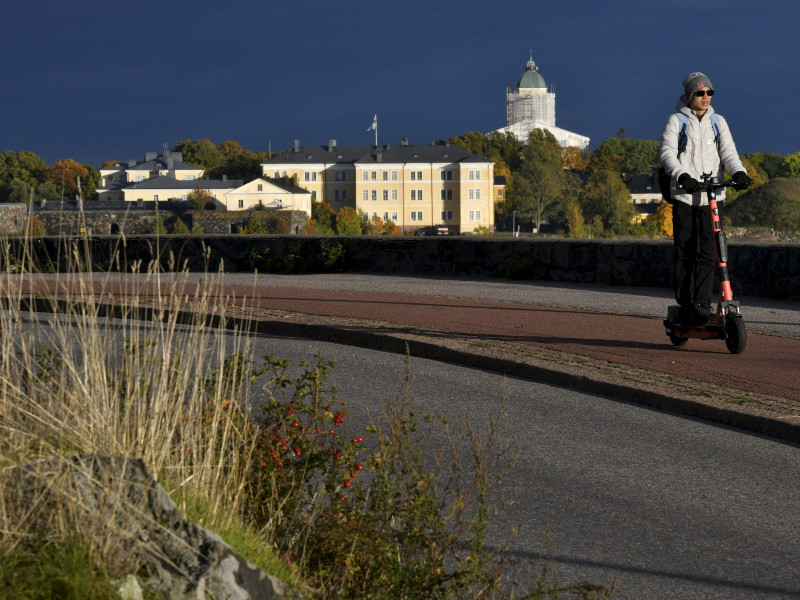 The Finnish capital of Helsinki is forecast to grow by almost 200,000 in the coming 15 years. (Heikki Saukkomaa – Lehtikuva)

THE CITY OF HELSINKI has published a forecasting indicating that the capital city will hit the 700,000-resident-mark in 2028.

Pekka Vuori, a specialist at the Helsinki City Executive Office, told Helsingin Sanomat that the growth of the capital is expected to stem especially from districts undergoing major development. Kalasatama and Pasila, for example, are forecast to grow by 16,000 and 13,800 residents, respectively, accounting for almost a third of the growth of Helsinki.

Vuori added that the effects of the coronavirus pandemic have been taken into consideration in the baseline forecast by assuming that net migration gains in the city will revert to pre-pandemic levels in 2023.

“Helsinki’s growth is forecast to be only about 2,000 residents this year, which is so low that figures like that haven’t probably been seen for 15 years,” he said.

The main drivers of population growth in the next 15 years are expected to be immigration and job opportunities that appeal to people in other parts of Finland. No major gains, though, are to come at the expense of nearby regions, with the forecast indicating that capital will continue to lose residents to the surrounding municipalities.

That partly explains why the capital region is to grow at a higher rate than the capital itself, according to Helsingin Sanomat.

Both Finnish and Swedish speakers are forecast to see their share of the population decline as a consequence of immigration, the former at a higher rate than the latter. The Swedish-speaking population is projected to grow by 6.4 per cent over the 15-year period to slightly over 39,000 people.

“The number of Swedish speakers was declining for a long time, which was due to the age structure of the population,” said Vuori.