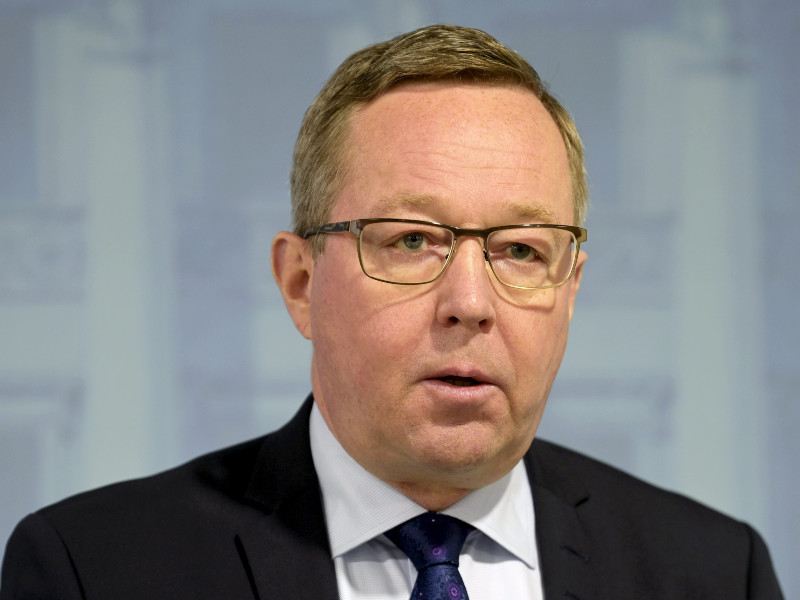 Lintilä on Wednesday held a press conference to shed light on the actions and the preparatory work on a national climate and energy strategy that is to be unveiled by year-end.

“We noted at the session that we’re well on our way to achieve this,” Lintilä was quoted as saying by Helsingin Sanomat. “Tightening the EU’s emission trading system and the government’s decisions on reforms and sustainable growth measures move us toward this objective.”

The low-carbon roadmaps drafted by manufacturers, he added, have also paved the way for slashing emissions from industry.

The climate and energy strategy is to discuss aspect such as electrification, systems integration, hydrogen, heating systems, nuclear power and offshore wind power.

Calculations by VTT Technical Research Centre of Finland indicate that emissions from energy generation will decline rapidly by 2035, but additional investments are required to also reduce emissions from industrial processes. Lintilä acknowledged that it is key to safeguard the continuation of industrial investment to supplement the reductions arising from the decision to lower the electricity tax and support the electrification efforts of companies.

He estimated that emissions-free electricity is also necessary to achieve the reductions, calling attention to increases in nuclear and wind power.

SSAB, the largest steel manufacturer in the Nordics, has announced plans to replace the blast-furnace process with hydrogen-based technology at its manufacturing plant in Raahe, Finland. With the plant making up 6–7 per cent of all greenhouse gas emissions in the country, the plans provide a significant boost for the pursuit carbon neutrality.

Although the Swedish company has yet to make a final decision on the investment, the projected impact was factored into the government’s reductions.

The Finnish government on Tuesday announced it has transferred 6.3 per cent of shares in the company to itself from its investment company, Solidium.