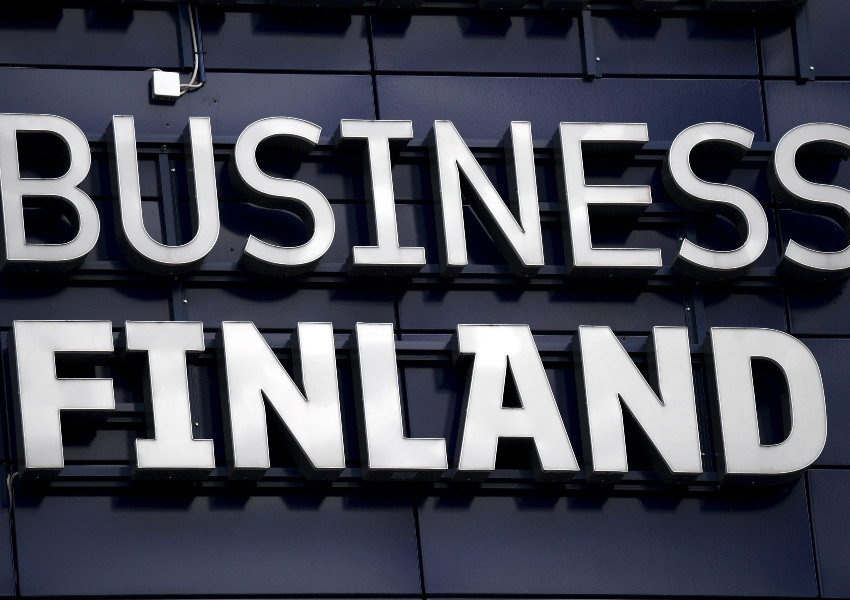 Business Finland has supported companies during the coronavirus epidemic with almost one billion euros. Roughly one per cent of the support has since been repaid on grounds that the funding was misused. (Vesa Moilanen – Lehtikuva)

MORE THAN A THOUSAND Finnish companies have had to repay financial support disbursed to them due to the coronavirus epidemic by Business Finland and ELY Centres, reveals data requested by YLE.

Some of the companies, the public broadcaster wrote yesterday, have made the repayments proactively while others have received a recovery claim from Business Finland or ELY Centres.

The most common reason for the claims is that the company has violated the terms of the support by, for example, using the funds on equipment acquisitions or other investments, personnel training or wage costs arising from their regular operations.

“Costs that can’t be accepted are deducted from the funding and the funding is then disbursed in accordance with the acceptable costs,” said Kari Komulainen, the head of emergency funding at Business Finland.

Business Finland has received roughly 11 million euros in repayments from over 900 companies.

ELY Centres, in turn, have received or requested repayments worth approximately 2.5 million euros from 340 companies. Most of the repayments and repayment requests were made due to companies spending less on their development project than allocated in the decision on their support application. Some of the companies, though, have also violated the terms by spending the support on investments, for example.

“The amount recovered per company has at most been tens of thousands of euros, but only a few thousand in other cases,” Tommi Muilu, the director at ELY Centre for Häme, told YLE.

Business Finland and ELY Centres paid roughly 1.3 billion euros in support for the development projects of companies during the pandemic.

Komulainen stated to the public broadcasting company that it appears that the support has genuinely helped companies – especially, to develop their digital operations.

“The majority of the supported companies are small companies where same staff handle the day-to-day operations and carry out development projects,” explained Komulainen.