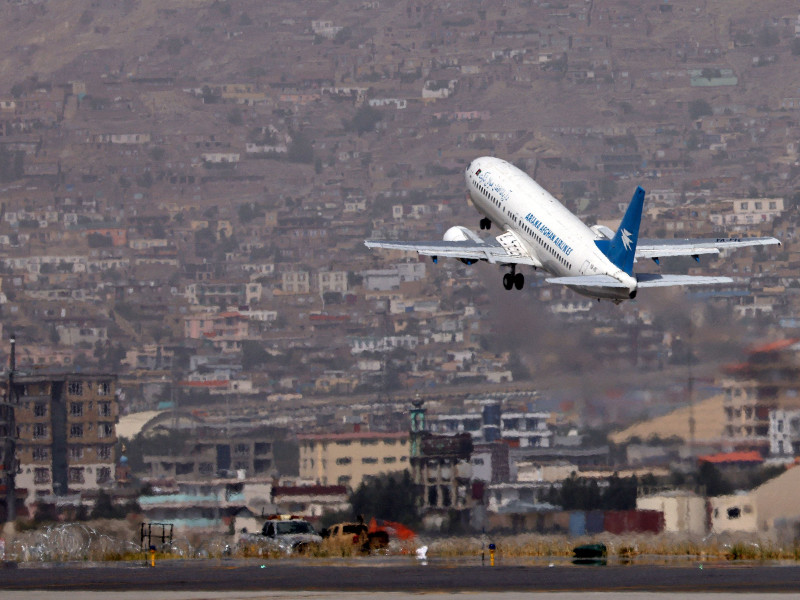 THE EVACUATIONS of Finnish and Afghans who had worked for Finland in Afghanistan have been touted as a success, with authorities reporting that their initial expectations for the operation were exceeded following the arrival of Finnish troops at Kabul International Airport.

A total of 414 people, including dozens of current and former embassy employees and dozens of security staff and their family members, were evacuated during the two-week operation.

Minister of Defence Antti Kaikkonen (Centre) on Saturday reiterated on YLE TV1 that the operation was a success in light of the challenging circumstances.

“It was probably about what we could do in the circumstances. We had to draw the line somewhere, and it was estimated that slightly over 400 could be evacuated within the time frame. And we succeeded in that regard,” he stated.

YLE asked earlier that day, however, whether the country fulfilled its responsibility in regards to locals with ties to Finland. It did not, replied Charly Salonius-Pasternak, a researcher at the Finnish Institute of International Affairs, and Ilmari Käihkö, a professor of war studies at Swedish Defence University.

The limits adopted by the government to determine who were in need of evacuations were arbitrary, according to the researchers: for example, former employees whose contracts had ended in 2016 or later qualified for the list of evacuees, whereas those whose employment had ended earlier did not.

Unlike Finland, Sweden had recognised years ago the difficult position of interpreters who assisted its troops, highlighted Käihkö. Also many other countries chose to evacuate everyone who had worked for their embassies or defence forces in Afghanistan, including local interpreters and security staff.

Some countries even offered protection to journalists, human rights activists and employees of non-governmental organisations. Finland, however, has yet to added such individuals to its lists.

Officials at the Ministry for Foreign Affairs told YLE that discussions about the situation of local employees in Afghanistan began in March and April, even though it had been clear for a while that other countries would follow suit in the event of a withdrawal by the US. As Finnish soldiers left Afghanistan in June, France, Norway and certain other countries had already begun offering asylum to locals they had employed in Afghanistan.

Finland was not able to make the same decision for a number of reasons, according to the public broadcaster.

It has no laws or residence permit mechanisms that applied to the situation. It was decided early last summer that, for lack of a better judicial instrument, the situation would be approached through section 93 of the aliens act, which enables the government to re-settle foreigners on humanitarian grounds based exclusively on its political discretion.

The section is also inflexible, and its implementation requires a consolidated effort by three ministries.

Another reason for the belated evacuation decisions was that the government was wary of sending a message of non-confidence in the Afghan government.

The third reason was excess optimism about the situation in Afghanistan, according to YLE. Several officials confirmed to the public broadcaster that they felt little actual pressure to make the politically and administratively unprecedented decisions until the rapid escalation that was the advance of the Taliban.

“Maybe it was necessary to concretely see the possibility that the worst-case scenario or something even worse happens,” analysed Matti Keppo, the team leader for Afghanistan at the Ministry for Foreign Affairs.

“How you see the successes depends on when you start the timer,” summarised Salonius-Pasternak. “If you do it two weeks before [the evacuations], then yes, it went well. But if you do it two months or two years before, then no.”

“I suppose you can use hindsight to think whether we should’ve taken a different course of action. Finland for its part, along with others, surely thought that Kabul and the Afghan administration would hold up longer,” he said.

The evacuation decisions and operation, he underlined, were the responsibility of the Ministry for Foreign Affairs. The Defence Administration, meanwhile, was responsible for the flights, evacuation capacity and the military dimension of the operation.