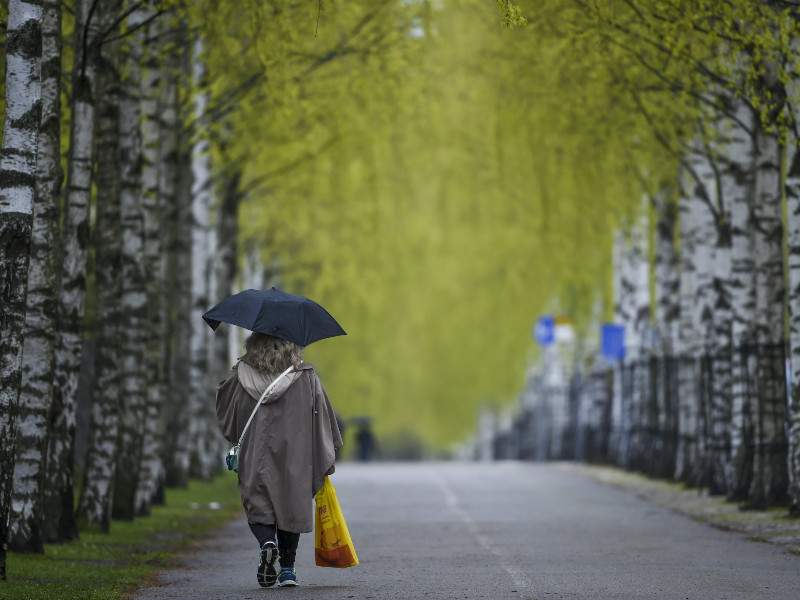 The Covid-19 pandemic has made a substantial share of the population feel more lonely, reveals a survey by the Finnish Institute for Health and Welfare (THL). (Markku Ulander – Lehtikuva)

THE COVID-19 PANDEMIC has had an effect especially on people who have migrated to Finland, shows a survey by the Finnish Institute for Health and Welfare (THL).

THL on Tuesday reported that concerns associated with the pandemic, feelings of increased loneliness, sleeping difficulties and diminishing optimism for future were all more common among immigrant respondents than the population at large.

Immigrant respondents were also more likely to report that their health and quality of life has eroded and feel a psychological burden during the pandemic.

Nearly a quarter of people who have migrated to the country also revealed that the pandemic has eroded their financial situation relatively or very much. The sentiment was shared by only six per cent of the entire population.

“This is an alarming finding when you take into consideration the fact that immigrants were often in a weaker-than-average financial situation already before the coronavirus epidemic,” commented Natalia Skogberg, a research director at THL. “Difficult experiences are piling up for people who are already in a weaker social position.”

Although the majority of immigrants indicated that the pandemic has had a negative impact on their well-being, the group of respondents also included people with opposite experiences. Many reported that they have been in touch with their friends more than before during the pandemic, with some saying even they feel less lonely and more optimistic about future.

“This may be a sign of an ability to survive a crisis,” analysed Skogberg.

“People who have encountered crises previously may be more confident that they will overcome this crisis, too. On the other hand, a crisis can also result in previous difficult experiences re-surfacing,” she added.