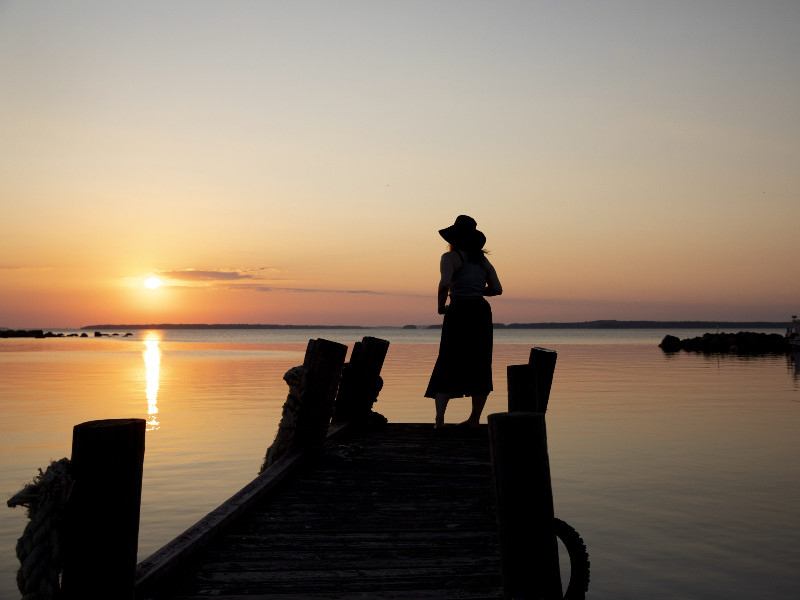 The Finnish summer was the warmest in over 80 years, according to the Finnish Meteorological Institute (FMI). (Irene Stachon – Lehtikuva)

TEMPERATURES between June and July were unusually or exceptionally warm in large parts of Finland, reports the Finnish Meteorological Institute (FMI).

Temperatures in June—August were the second warmest on record after 1937, despite a relatively normal, rainy August. FMI on Wednesday stated that mean temperatures for the three-month period ranged from slightly over 18°C in southern parts and 13°C in northern parts of Finland. In Kaisaniemi, Helsinki, the mean temperature was 18.9°C, the highest ever reading at the weather station set up in 1844.

The mercury crept up over 25°C on a total of 50 days during the three-month period, representing a marked increase from the average of 33. The limit was broken only once in August.

Antti Mäkelä, a meteorologist at FMI, told Helsingin Sanomat that the warmer-than-average summer was caused by a flow of warm air from the south and south-east, and a large sustained high-pressure front.

“Hot summers have been a feature of the Finnish climate through ages,” he said.

“The very high temperatures that were rare in the previous climate won’t be as rare in future,” he stated.

The heat and aridity can also have side-effects such as wildfires, even though it is difficult to predict whether periods of aridity will lead to widespread fires given that most fires are started by people. A wildfire devoured approximately 200 hectares of forest this summer in Kalajoki, North Ostrobothnia.

“It’s clear that if some areas haven’t got rain for a while and temperatures are high, the ground will dry,” said Mäkelä.

Although the high temperatures of the newly concluded summer were widespread, it remains difficult to make forecasts about future winters or summers based on historical data, according to him.

“Yearly variation in weather is pronounced in Finland. It’s possible that next summer is hot, but it’s also possible that it’s cold and rainy.”