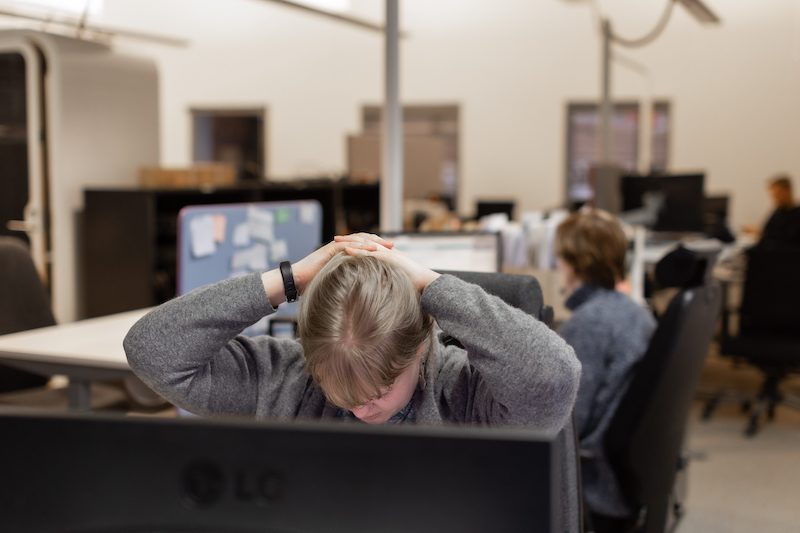 Woman working at an office.

A newly published book relates the stages and results of a unique experiment. In addition to information on the effects of a basic income, the experiment generated useful data for the planning of future social experiments.

The results of the basic income experiment that was carried out in Finland in 2017–2018 are now widely available to an international audience. The book Experimenting with Unconditional Basic Income. Lessons from the Finnish BI Experiment 2017-2018 relates the stages of the experiment from planning and implementation to evaluation and results.

The book was written by the researchers who participated in the planning of the basic income experiment and the evaluation study, and the book was published by the British publisher Edward Elgar Publishing. The book is also available online as an Open Access version open for everyone.

- The recipients of the basic income also perceived their economic welfare as being better. In addition, they said that they experienced less bureaucracy and had more confidence in their future than those in the control group, says Signe Jauhiainen, Head of Research at the Social Insurance Institution of Finland (Kela).

The interviews of the participants, for their part, showed the diversity of the effects of the experiment. The effects of the basic income varied considerably, depending on the starting points and the life situation of the recipient.

- The basic income experiment showed that in Finland it is possible to plan, implement and evaluate a nationwide, randomised field experiment. Many legislative and practical issues were solved for the first time, says Olli Kangas, who lead the research team.

- The implementation was a compromise where scientific, legal and practical requirements were integrated.

The implementation was affected by for instance constitutional requirements, a tight budget and a short timeline. Despite the limitations the experiment produced a lot of new scientific data, which it would not have been possible to obtain without the experiment. In addition, researchers, decision-makers and the government learnt valuable lessons in how to plan future social experiments.

The experiment received a lot of publicity right from the start, both in Finland and especially abroad. International media have reported on the experiment along the way and closely followed the lives of certain participants during the experiment. The newly published book also looks at the media publicity of the experiment.

560 euros per month over two years

In the two-year basic income experiment, 2,000 unemployed persons were paid a monthly tax-exempt basic income of 560 euros regardless of any other income they may have had or whether they were actively looking for work. The aim was to study how it would be possible to reshape the Finnish social security system so that it better meets the challenges posed by changes in working life.