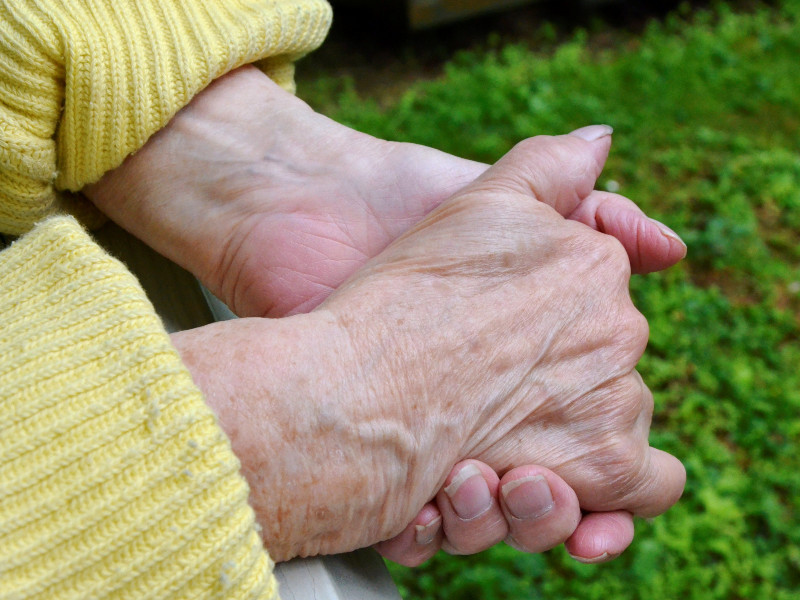 Letting the age groups born in the 1940s and 1950s retire around 60 years of age was a mistake, views Jussi Pyykkönen, a consultant at the Finnish Business and Policy Forum (Eva). (Eija Kontio – Lehtikuva)

FINLAND should carry out a pension reform that ties the retirement age to the number of the employed and the sustainability of public finances, proposed the Finnish Business and Policy Forum (Eva).

Eva on Tuesday stated in its analysis of the pension system that the country should adopt a mechanism that automatically raises the retirement age to guarantee employment growth of at least 130,000 and return the public economy to a sustainable footing.

The proposal is motivated by the demographic structure of Finland.

While the number of pensioners has risen by almost 50 per cent since 1987 to roughly one million, the number of the employed has only crept up by 54,000, highlighted the authors of the analysis, Jussi Pyykkönen and Topias Pyykkönen. The number of employed people for every pensioner, meanwhile, has plummeted from 2.3 in 1987 to 2.0 in 2000 and 1.6 in 2020, with forecasts suggesting it will drop all the way to 1.08 by 2080.

“Letting the largest age groups retire at around 60 years old was a mistake that threatens to wither the future of younger generations,” wrote Jussi Pyykkönen. “Care and pension costs are increasing so dramatically that it is causing serious problems for the public economy. The services of children and young people are under threat.”

The authors argued that the pension reform set forth in the analysis would thereby foster inter-generational equality.

In Finland, the most recent pension reforms date back to 2017 and 2007. The reforms, however, were flawed in that they were designed based on the needs of the pension system rather than the sustainability of public finances, which should be the priority going forward, according to the analysis.

Pyykkönen also proposed that pension accrual from earnings-related unemployment security be abolished, the linking of unemployment periods be prevented and the employment pension index be replaced with a consumer price index. Pensioners, he added, should be encouraged to work by utilising the platform economy and creating incentives for employment services to offer short-term job opportunities to pensioners.

Many representatives of the age groups born in the 1940s and 1950s could “still be doing their part for the common good”, argued Pyykkönen.