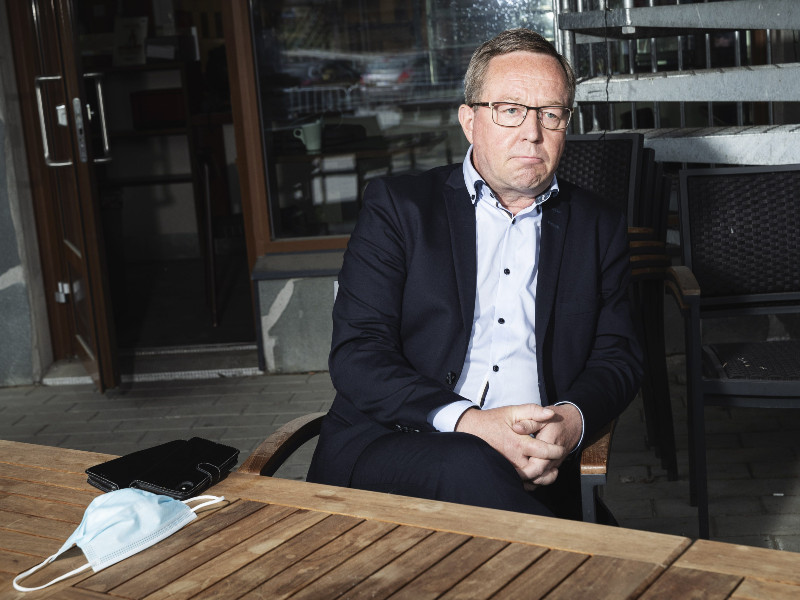 THE MINISTRY of Employment and the Economy has no intention to exclude restaurants from the scope of application of the mooted coronavirus pass, Minister of Economic Affairs Mika Lintilä (Centre) stated to Helsingin Sanomat on Tuesday.

Iltalehti and Uutissuomalainen, among other news outlets, reported recently that the scope of application is not set to include restaurants.

Iltalehti wrote that the Ministry of Employment and the Economy was of the opinion that the use of the pass should be limited, at least initially, to spaces that can be shut down from customers communicable diseases act in response to the epidemiological situation deteriorating. Given that restaurants are not such spaces, they should be left outside the scope of application, according to the ministry.

“There’s been a misunderstanding somewhere,” retorted Lintilä. “The ministry’s position is exactly the same as it was: the pass has to be adopted.”

The Ministry of Employment and the Economy, he assured, is willing to promote the business of restaurants and event organisers to the highest degree possible, meaning the pass should under no circumstances signal a tightening of the current circumstances.

“Our starting point is that the pass must not tighten the situation further. The pass is needed in circumstances where the alternative is a significant restriction or shutdown caused by the worsening epidemiological situation,” he stated to the newspaper, drawing attention to the role of the pass as an alternative to restrictions and shutdowns.

The pass has been devised as a tool that enables the easing of restrictions and ensures new, tougher restrictions will not be required. Its goal is also to give a boost to sectors affected negatively by the restrictions.

The Ministry of Social Affairs and Health has received statements from four other ministries to support its preparatory work on the pass. It has been estimated earlier that the pass could be introduced no earlier than in October.

The City of Helsinki on Monday trialled the pass at a private event, reporting that the trial showed at least that it is possible to organise an event that takes advantage of the pass, or a similar tool, at short notice.

“Our trial demonstrates that if the use of the coronavirus pass is made possible its adoption would be fairly easy for operators,” said the city's head of enterprise services, Jani Moolis.