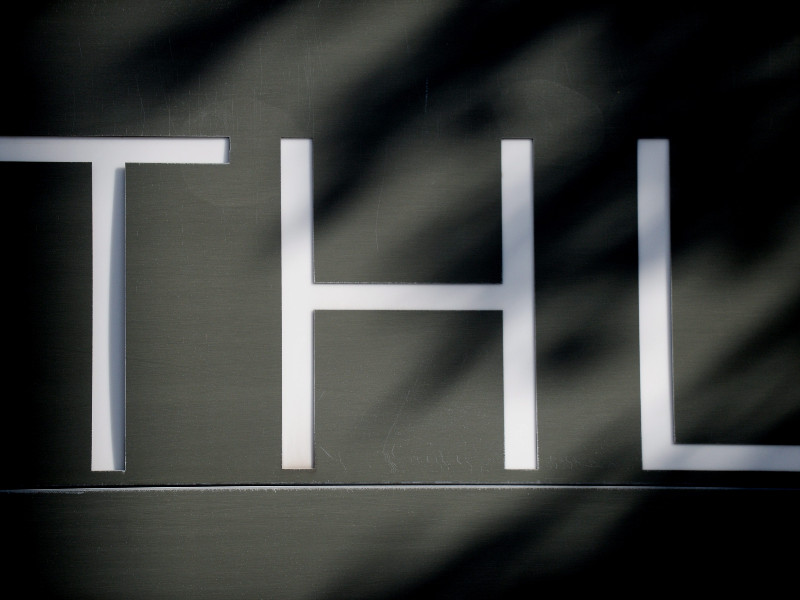 The Finnish Institute for Health and Welfare (THL) has said the number of laboratory-confirmed coronavirus cases rose by 844 on Wednesday and 781 on Tuesday in Finland. (Mikko Stig – Lehtikuva)

A NEW RECORD for the number of coronavirus infections over a two-week period has been set in Finland.

The number of infections reported yesterday was 844 and the day before it 781. The number of deaths was reported to have risen by 11 to 995 on Wednesday.

YLE highlighted that in spite of the record-high incidence rate, the rate has not risen to the levels witnessed at the peak of the previous infection wave in Helsinki. The epidemiological situation in the city is nevertheless worse than the averages for the entire country.

The most noteworthy difference to the previous wave of infections, though, is that the strain put on the health care system has crept up at a much lower rate than the infections. While the number of patients in hospital care peaked at 250 and that of patients in intensive care at over 60 last spring, the corresponding numbers are presently 64 and 19.

The number of inpatients has actually declined during the course of this month despite the rise in infections. The number of people needing intensive care doubled at the beginning of the month but also that increase has since levelled off.

The phenomenon is attributable to the fact that infections are being detected in young people and people vaccinated against the virus.

Although the epidemiological figures remain better than in March in Helsinki, the situation in the capital has deteriorated noticeably during the summer holidays of school-aged children. Helsinki had a number of neighbourhoods with an incidence rate lower than 25 per 1000,000, as well as a number of neighbourhoods that had not reported a single infection in the past two weeks, as recently as in June, according to YLE.