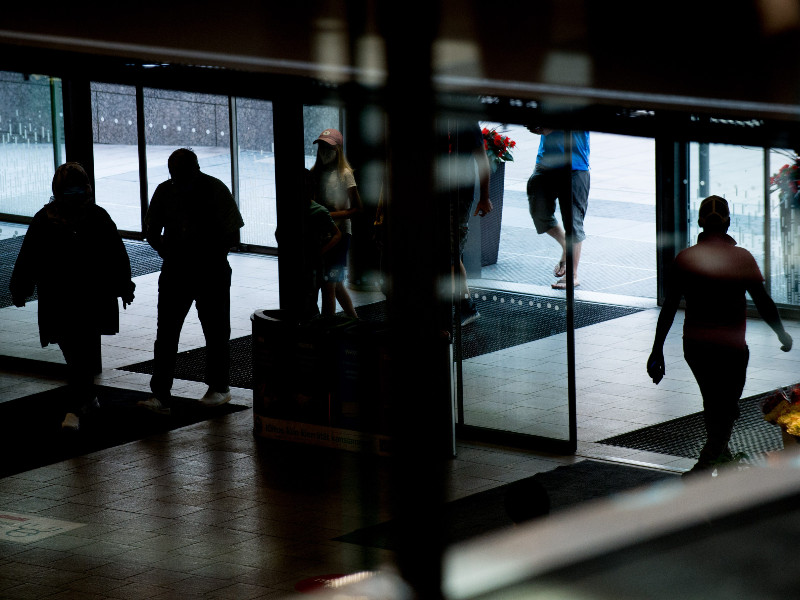 Confidence in the Finnish economy has strengthened among both business and consumers, reveal surveys by Statistics Finland and the Confederation of Finnish Industries (EK). (Mikko Stig – Lehtikuva)

THE NUMBER of job openings has risen to an exceptionally high level in Finland, reports Helsingin Sanomat.

The Ministry of Employment and the Economy has published statistics revealing that more than 64,500 job openings were unfilled at the end of June, representing the highest reading for the month since the statistics were first compiled in early 2006.

Similar records were made also in April and May.

The figures are disconcerting, according to Sami Pakarinen, a director at the Confederation of Finnish Industries (EK). “If you look at how many job openings there are relative to unemployed job seekers, we’re actually very close to the peak seen at the end of the previous economic upswing,” he commented to the newspaper.

Labour shortage has worsened particularly in manufacturing, with the number of job openings surging by 135 per cent year-on-year to almost 3,000 in late June.

The shortage has been felt also in Pirkanmaa. The number of openings has jumped by 105 per cent in the past year in a development that did not come as a particular surprise, according to Peer Haataja, a director at Tampere Chamber of Commerce.

“It has been well known that this will happen if the economic situation picks up significantly,” he said to Helsingin Sanomat.

Also Pakarinen reminded that the structural issues associated with the labour shortage were known before the coronavirus pandemic; they were simply overshadowed by the shock delivered by the virus.

“When we start recovering from the global shock, we’ll quickly find the problems that were buried under the surface for a moment in front of us,” he said.

The coincidence of an economic upswing, reflected in numerous consumer and business surveys, and labour shortage calls attention to a familiar equation: the working-age population is shrinking as large age groups are transitioning to retirement while businesses need more staff to accomplish their growth targets.

Pakarinen told Helsingin Sanomat that the issue should be tackled by encouraging work-based immigration and adopting measures that enable working-age people to move more fluently from the ranks of the unemployed to those of the employed. Such measures include various incentives to accept job offers.

The significance of work-based immigration was recognised also by Haataja. “It’s a solution that can solve the problem on a wider scale.”

Data from Statistics Finland indicates that the trend of the employment rate stands presently at 72.4 per cent. Pakarinen said the government should continue to raise the rate to 75 per cent and ultimately to 78 per cent.

“Increasing employment has an absolutely key role in our ability to rectify the public economy,” he stated.

“The limits of economic structures will inevitably become an obstacle at some point. Forecasts suggest we’ll see economic growth of slightly over one per cent in 2023. And that’s what we’ll have to settle for with the current economic structures,” told Pakarinen.