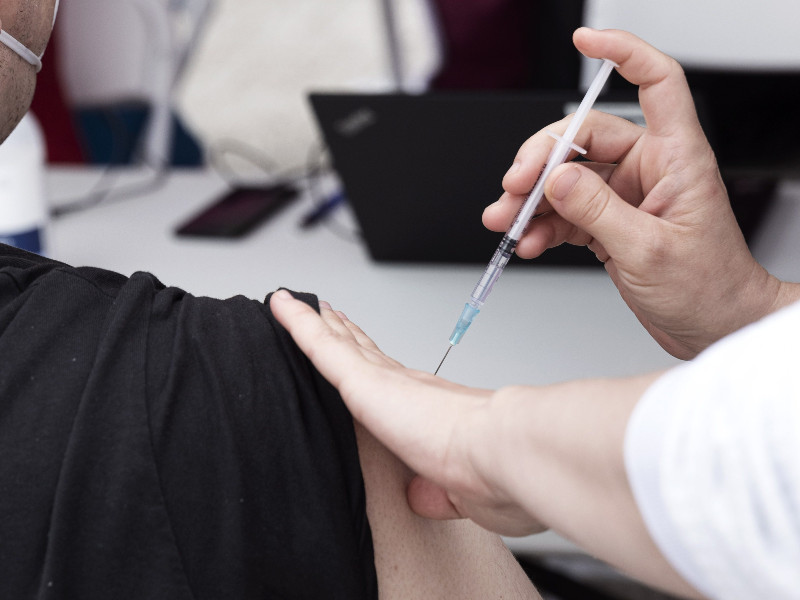 A medical professional administered a dose of a coronavirus vaccine at a pop-up vaccination site in Vuosaari, Helsinki, on 22 July 2021. (Roni Rekomaa – Lehtikuva)

THE FINNISH INSTITUTE for Health and Welfare (THL) on Monday revealed it will review its written instructions in the wake of a reprimand it received from Deputy Parliamentary Ombudsman Maija Sakslin on Friday.

Markku Tervahauta, the director general at THL, stated in a press release that a thorough assessment of the necessary adjustments has already been launched.

“We will review how our instructions are worded to make sure they are absolutely clear. The instructions we have issued are recommendations, not orders, by nature, and this has to be reflected clearly in our texts,” he said. “We will continue the judicial evaluation and determine what actions are needed.”

“We treat the reprimand from the deputy parliamentary ombudsman very seriously.”

Sakslin on Friday ruled that THL has violated the constitution, patient act and prohibition of discrimination by issuing “insufficient” and “misleading” instructions on the use of the Covid-19 vaccine of AstraZeneca. THL in March instructed municipalities to administer the vaccine exclusively to 65–69-year-olds, despite its comparably low efficacy and risk of rare but serious blood clots.

Numerous municipalities, including the four largest cities in the country, interpreted the instructions as a binding decision or order.

Some have expressed their understanding of the approach taken by THL.

Mika Rämet, the director of the Vaccine Research Centre, on Monday viewed in a blog entry that the decision with the best possible information available at the time and that its advantages outweigh the disadvantages.

“Even if THL has acted in a way that warranted a reprimand from a legal perspective, it does not necessarily mean its course of action was wrong in the situation at the time,” he argued.

Sakari Melander, a professor of criminal law at the University´of Helsinki, on Sunday estimated to Helsingin Sanomat that Sakslin likely also considered taking even firmer action against THL.

“This case may have presented grounds for using an even firmer measure than a reprimand because the authority has violated several laws – and did so repeatedly. Additionally, the obligation decreed in the constitution to carry out a legal assessment has been neglected repeatedly,” he commented.