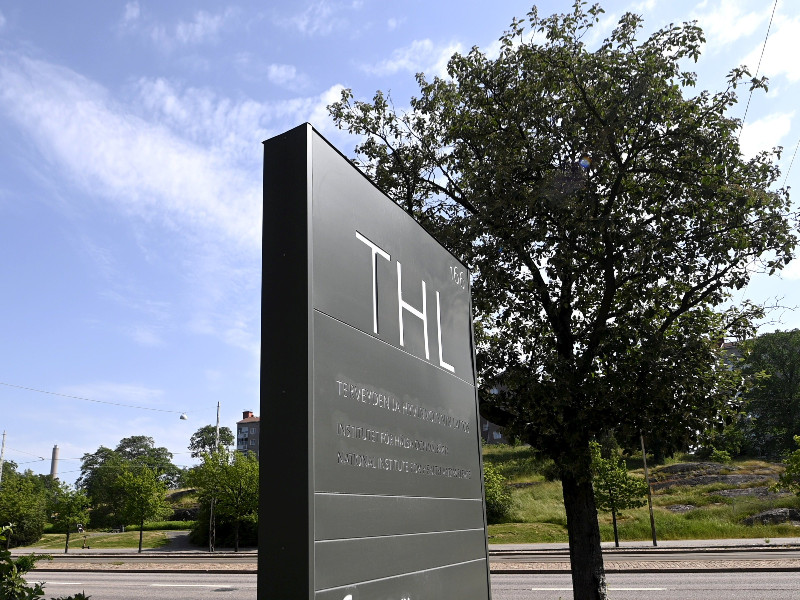 Instructions from the Finnish Institute for Health and Welfare (THL) on using the AstraZeneca vaccine were insufficient and misleading, according to Deputy Parliamentary Ombudsman Maija Sakslin. (Vesa Moilanen – Lehtikuva)

DEPUTY PARLIAMENTARY OMBUDSMAN Maija Sakslin has reprimanded the Ministry of Social Affairs and Health (STM) and the Finnish Institute for Health and Welfare (THL) over instructions to vaccinate 65–69-year-olds with the Covid-19 vaccine of AstraZeneca, reports Helsingin Sanomat.

A reprimand is one of the strongest measures at the disposal of the Parliamentary Ombudsman.

THL in March instructed municipalities to vaccinate 65–69-year-olds with the AstraZeneca vaccine, despite the vaccine having a lower efficacy than other vaccines and having been linked to serious but very rare cases of unusual blood clots. Administering the vaccine to other age groups was no longer recommended.

She highlighted that the instructions presented to municipalities were insufficient and misleading, resulting in many municipalities adhering to them as if they were an order or a binding decision.

“The press release published by THL resulted in several municipalities – including the four largest cities in our country – refusing to vaccinate 65–69-year-old people with other than AstraZeneca vaccines,” she stated.

Patient’s right of self-determination prescribes that patients refusing a specific therapy or medical procedure must be treated, with their consent, with another medically justified method.

The Ministry of Social Affairs and Health, in turn, was reprimanded for neglecting its responsibility to ensure the constitutional compliance of decisions made by THL. Sakslin viewed that the ministry acted reprehensibly especially because it neglected to take action even after receiving several notices from the supreme judicial review authority urging it to make sure institutions operating under it comply legality requirements set forth in sections two and three of the constitution.

The requirements prescribe that the exercise of public powers must be founded on law and that all public actions must comply with the letter of the law.

Pauli Rautiainen, an associate professor of public law the University of Helsinki, estimated that the reprimand is exceptionally serious.

“Both THL and STM have neglected, not only in this case but repeatedly, to act appropriately in accordance with the law and demonstrated neglect in regards to considering issues linked to non-discrimination, for example,” he commented to YLE on Sunday.

He pointed out that although municipalities were also singled out for criticism for uncritically following the instructions, the reprimand relates specifically to the actions of THL and STM.

“You can’t comment more broadly on the course of action taken by municipalities based on this ruling,” he said.

“It’s as if THL and STM’s managements have knowingly deviated from the legal premises linked to good governance that should have been the basis of their actions,” he added. “Even the best regulation won’t help if it isn’t followed. The main message of the reprimand is that even THL and STM aren’t following legislation they themselves have drafted.”

There is no unambiguity when it comes to the question of liability, according to Rautiainen.

“The knowingly unlawful actions are clearly based on political consideration and, as a result, a minister is primarily responsible for them, although of course all officials should’ve refused to act unlawfully.”