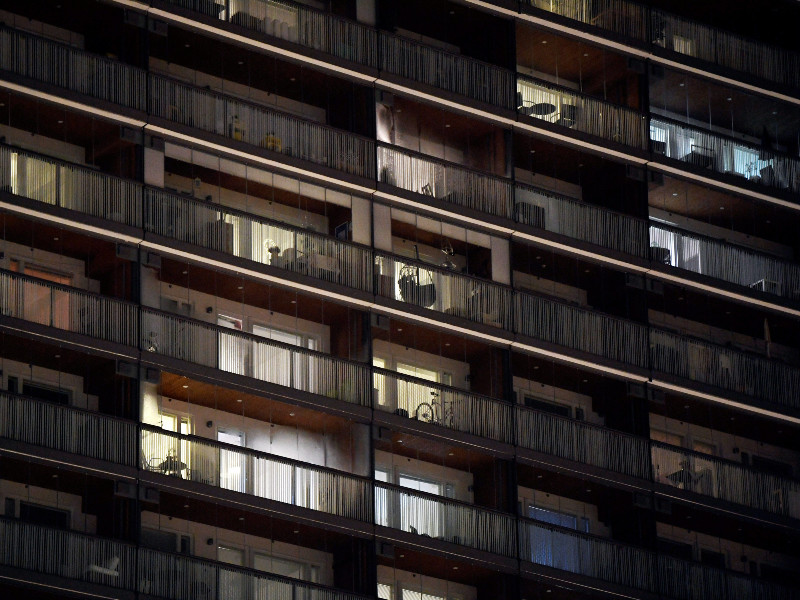 More Finnish companies than expected have been able to keep their lights on amid the challenges presented by the coronavirus pandemic, suggests data on bankruptcy filings from the first half of 2021. (Antti Aimo-Koivisto – Lehtikuva)

STATISTICS on bankruptcy filings made in the first half of the year suggest that the dreaded coronavirus-induced wave of bankruptcies may have been avoided in Finland.

Statistics Finland on Wednesday reported that the number of bankruptcy proceedings initiated decreased by 4.2 per cent year-on-year to 1,298 between January and June. The bankruptcies also led to fewer job losses, with the number of person-years lost falling by 963 from the previous year to 6,583.

“The gut feeling is that [the wave] isn’t coming,” Mauri Kotamäki, the chief economist at Finland Chamber of Commerce, commented to YLE.

“Of course this is conditional on the pandemic not flaring up again on our laps.”

The data reveals that the number of bankruptcy filings decreased in industries such as retail, manufacturing, and restaurant and hospitality. An increase was registered in the construction and transport industries, for example.

“If the situation remains unchanged, at least the majority of companies will be able to somehow see to the obligations that have piled up during the coronavirus pandemic,” stated Tiina Grönqvist, the head of insurance services at Varma.

YLE on Wednesday attributed the decline in the number of filings to the temporary legislative measures adopted to protect companies against creditors and the flexibilities offered to businesses and private citizens alike in regards to their tax obligations.

“There was a tiny spike at the start of the year when the temporary law expired, but since then we’ve ended up at the level preceding the coronavirus crisis in terms of bankruptcy filings – if not slightly below that,” told Tuomas Hurskainen, a risk management specialist at the Finnish Tax Administration.

From the Tax Administration’s viewpoint the decrease is due to payment-related flexibilities. Tax officials signed off on over 30,000 payment arrangements with relaxed terms with businesses and private citizens last year and roughly 12,000 during the second round of application this year.

“They’ve been followed well and as long as they remain in force, there’s nothing to worry about,” he said. “It seems that the situation is now better for many because there have been fewer applications.”

“It seems the Finnish society has been flexible in adapting to the crisis,” said Kotamäki.

“The government’s measures have definitely been beneficial, as we’ve had support measures both legislative and financial and, on the other hand, the crisis hasn’t been as big as was expected, at least yet.”