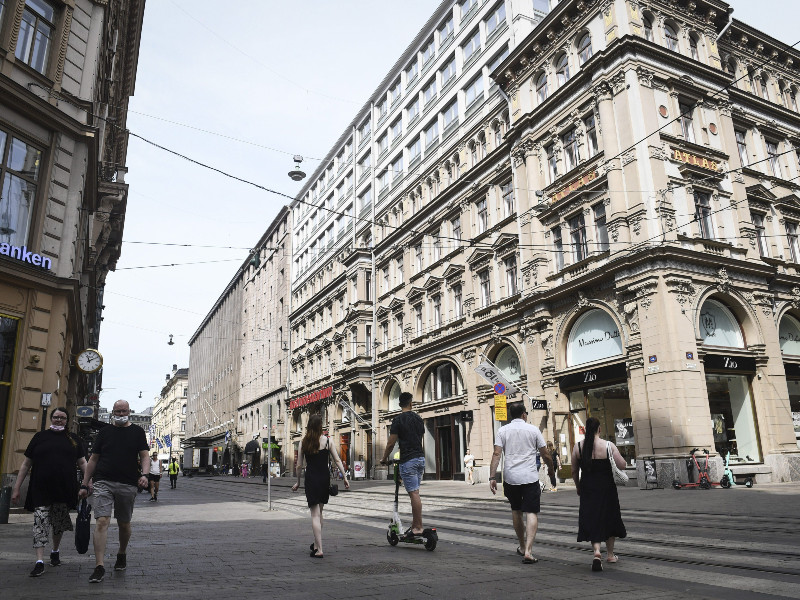 American bi-weekly Time has named Helsinki as one of the 100 greatest places in the world. (Emmi Korhonen – Lehtikuva)

THE FINNISH CAPITAL of Helsinki is one of the greatest places on Earth, according to a list compiled by Time.

The American bi-weekly magazine pointed out that the city has long been recognised as an environmental leader, but it could blossom into an art hotspot courtesy of projects such as Helsinki Biennial, a biennial international art event hosted this year on the uninhabited Vallisaari Island.

Another example of potential in the field of arts and culture is the mooted re-development of the combined heat and electricity plant in Hanasaari, an area in north-east Helsinki. “Under one proposal, [the site] would become a gigantic hub for Helsinki’s arts and cultural scene after the plant ceases operations,” wrote Suyin Haynes for Time.

Helen, the city-owned operator of the coal-fuelled plant, announced recently the plant will be decommissioned almost two years ahead of schedule, by 1 April 2023.

Time published its list of the 100 greatest places – including countries, regions, cities and towns – on the planet for the third consecutive year. The selection criteria this year also took into consideration the exceptional and challenging circumstances brought about by the coronavirus pandemic, especially in the travel, tourism and hospitality industries.

A selection to the list, it said, is “a tribute to the people and businesses at the forefront of those industries who, amid extraordinary circumstances, found ways to adapt, build and innovate”.