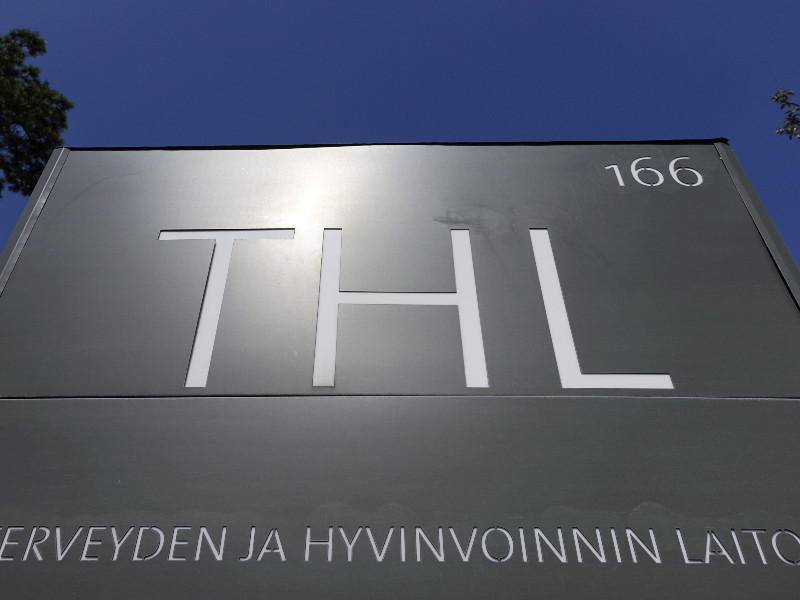 The Finnish Institute for Health and Welfare (THL) on Tuesday said 461 new coronavirus infections have been detected in Finland. (Teemu Salonen – Lehtikuva)

Mika Salminen, the head of health security at the Finnish Institute for Health and Welfare (THL), estimated on MTV Uutiset that in light of the weeks-long increase in infections, it is justified to talk about a fourth wave of infections in the country.

“It’s a surprise that the calm period during the summer was regrettably short. It would’ve been nice if it lasted longer,” he said. “The situation is now obviously different than last winter, when the population had no protection from vaccines.”

The impact of vaccinations is evident in the infection statistics in spite of the recent surge, as a low number of infections among older people. Less than one per cent of new infections are presently detected in over 70-year-olds.

“It really is an indication that people are getting infections in nightlife,” he said to MTV. “Be it in a bar, at a private party or some kind of outdoor get-together… there’s no other conclusion to draw.”

The incidence of infections is high particularly in Päijät-Häme and Uusimaa. The Hospital District of Helsinki and Uusimaa (HUS) last week detected roughly 1,250 infections, signalling a surge of 1,000 from the week preceding Midsummer, with about 2.5 per cent of collected samples coming back positive.

Helsingin Sanomat on Tuesday highlighted that the hospital district meets almost all the criteria for the community transmission stage of the epidemic, with the exception of an unmanageable surge in demand for hospital and intensive care. The situation is not expected to change dramatically in that regard, mostly due to the continuing vaccinations.

“Infections have risen modestly in slightly older age groups, 30–60-year-olds, in the past couple of days, indicating that some people may end up in hospital care if the group consists of unvaccinated people,” Asko Järvinen, the chief physician of infectious diseases at HUS, stated to Helsingin Sanomat.

The demand for hospital care has increased slightly nationwide, with the number of hospitalised patients rising by 10 in the seven days leading up to Tuesday, 20 July.

Overall the numbers remain low, reminded Salminen. “If the case numbers increase, the number of people requiring hospital care may also increase gradually. A lot will depend on whether the disease spreads to older age groups. There’s admittedly a risk of that because 40–50-year-olds aren’t fully vaccinated yet,” he said.

In Helsinki and Uusimaa, most of the mass exposures have taken place in settings such as bars, restaurants and nightclubs.

“When you think about the younger age group, there are also a lot of private parties. It’s possible to party also outside restaurants especially when the weather is warm, and that’s why I’m not sure if even complete restaurant closures would be enough,” said Järvinen. “The underlying factor here is that some younger people have decided to take it easier, so to say. That coinciding with the new viral strain is unfortunate.”

Both Järvinen and Salminen encouraged people to limit their contacts more carefully than usually and comply with quarantine instructions despite the temptations of the summer.

“It’s unfortunately a fact that the likelihood of getting an infection is currently relatively high in the nightlife. If you stay out of that the risks are smaller,” commented Salminen.

“Some young people may develop very invaliding prolonged symptoms from even mild forms of the disease. Young people should keep this in mind even though their risk of the serious disease is low,” echoed Järvinen.

The Finnish government is convening today to make a decision on restricting restaurant operations in areas where the epidemiological situation has taken a turn for the worse.