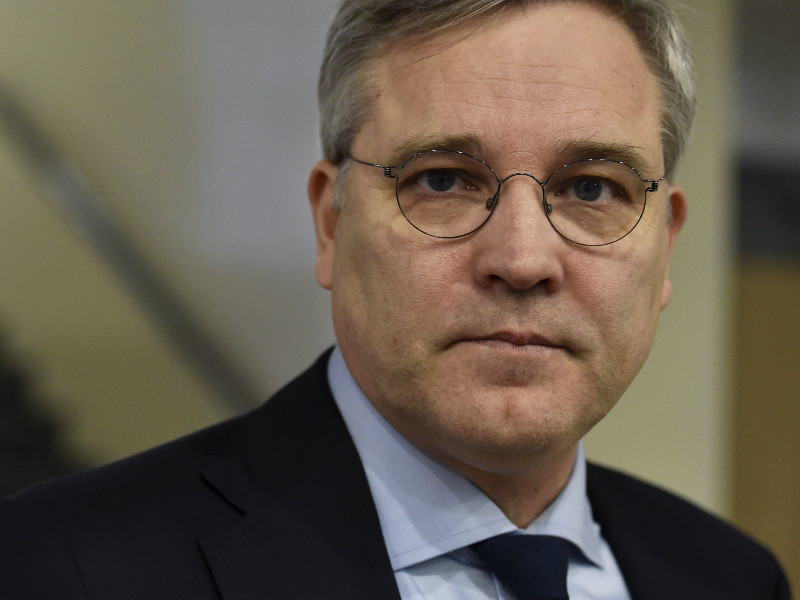 Mikael Pentikäinen, the managing director of the Federation of Finnish Enterprises, argued that the need to be able to bargain without the involvement of trade unions is great especially at small workplaces, where union membership is lower on average. (Jussi Nukari – Lehtikuva)

TRADE UNION MEMBERSHIP among Finnish employees has decreased noticeably, reveals a survey commissioned by the Federation of Finnish Enterprises.

The employer organisation reported yesterday that the share of employees who are a member of a trade union has decreased by six percentage points from previous iterations of the survey to only 59 per cent.

“It appears that the unionisation rate has dipped,” analysed Mikael Pentikäinen, the managing director of the Federation of Finnish Enterprises. “The cost of membership has been deemed high during the coronavirus pandemic. There is perhaps also dissatisfaction with the employment measures of unions.”

“It is good to recognise that union membership is significantly lower at small workplaces and in the private sector. This is why more room for bargaining without unions is needed especially there.”

“Many seem to still be thinking that they qualify for [earnings-related] income security by joining a trade union, although that connection has been torn down years ago. Many naturally see that unions are standing up for income security and wish to join a union for that reason, even though they know that union membership is not a requirement for income security,” said Pentikäinen.

The survey also found that membership in unemployment funds is much more common than in trade unions, with almost three-quarters (74%) of employees being a member of a fund.

“It is less common for young people to be a member of a fund, which is worrying because we do not yet have universal compensation for earnings losses. Fund membership is less common at small workplaces, which is another noteworthy detail,” he commented.