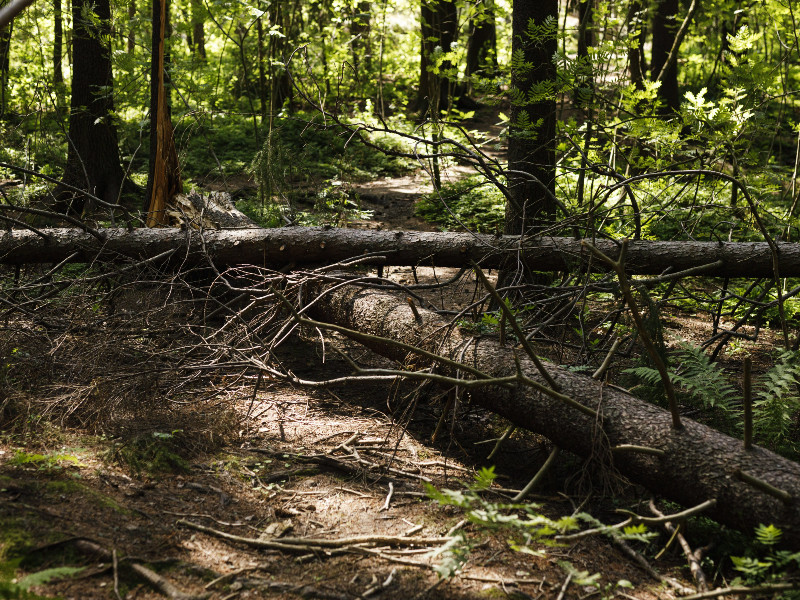 THE EUROPEAN COMMISSION on Friday published a revised edition of the forest strategy that leaked in June, causing a bit of an uproar in Finland.

While Greenpeace, Finnish Forest Industries and the Central Union of Agricultural Producers and Forest Owners (MTK) agreed that the revised strategy shows signs of lobbying by Finland, they disagreed on whether or not that is a positive.

The guidelines on clear-cutting, for example, have been amended to state the practice should be “approached with caution” rather than that it should be avoided altogether. The strategy also places more emphasis on the potential of forest-based products to function as carbon storage and substitute their fossil-based counterparts.

Sini Eräjää, an agriculture and forest expert at Greenpeace Finland, told Helsingin Sanomat that the strategy is a step in the right direction, despite being cautious and timid compared to the leaked draft. She identified views on the role of short-term forest-based products as one example of undesired amendments.

Although the guidelines on clear-cutting were amended, the strategy still sends the message that the way in which forests are currently used must change, according to Eräjää.

“Whether or not the wording has been tweaked doesn’t change that fact at all in my view.”

She levelled harsher criticism at the climate measures unveiled earlier last week. The targets for carbons sinks, she stated, are modest and the sustainability criteria for bioenergy an underlying problem.

Eräjää, who is based in Brussels, Belgium, also expressed her disappointment with the lack of pro-climate and pro-environment voices heard from Finland to Brussels. The Finnish government should pull its socks up.

“Whenever forests are mentioned, Finland says no,” she summarised.

The adamant approach to the question of authority over forest policy has already stirred up some frustration in the European Union, according to Eräjää. She said she hopes the discussion shifted more toward the actual content and measures of the strategy.

Finnish Forest Industries is contrastively pleased that the industry and government managed to push through their demands in the EU. “Pesky Finland definitely has a chance to influence. Finland is larger than its size in this regard,” Karoliina Niemi, the managing director of Finnish Forest Industries, stated to Helsingin Sanomat.

Finland, she added, must continue its lobbying on the strategy and peruse any amendments made to it. She also estimated that the revisions introduced since the leaked draft are contradictory, as the strategy both “puts brakes on forestry” and encourages member states to develop forest-based products.

Another curious feature is that the strategy comments on and compares different forest management methods.

“The most important thing is that forests are managed sustainably and the right methods are used in the right place,” she summarised.

Marko Mäki-Hakola, the managing director of MTK, agreed: “That’s the gist of the message we sent to Brussels, that forests are different and continuous-cover silviculture isn’t the best match for all forests.”

Although the European Commission scaled down its interference in private forest ownership, the strategy continues to send mixed signals to Finnish forest owners, according to MTK.

“It clearly draws attention the needs and rights of forest owners to make decisions about forest use. But there’s a growing desire to affect forests through other areas of policy-making, like environmental policy,” said Mäki-Hakola.