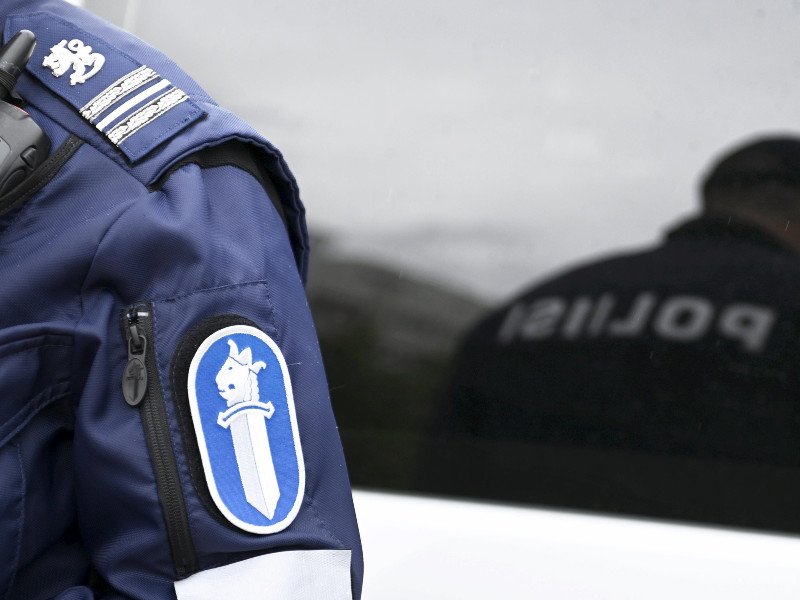 The police has been asked to look into the actions of Michael Oksanen, an ex-director general at the Finnish Norden Association. (Vesa Moilanen – Lehtikuva)

THE MANAGEMENT of the Finnish Norden Association has submitted a request for criminal inquiry over the actions of former director general Michael Oksanen.

The Finnish Norden Association, a non-governmental organisation promoting co-operation across the Nordics, on Monday stated that Oksanen is suspected of embezzling more than 300,000 euros of its funds between 2015 and 2021.

Oksanen is believed to have transferred the funds through an account he had access to to his personal account and used them to, for example, pay the rent of his second home. He is also believed to have funnelled funding granted to the association to himself.

The Finnish Norden Association discovered last spring that the director general had violated the terms of his employment contract also by granting himself a take-home car and paying himself excessive wages. Its management ruled that in light of the embezzlement suspicions it is no longer worthwhile to pursue compensation through negotiations.

Hufvudstadsbladet was the first newspaper to write about the suspected misappropriation of funds in Finland.

The Helsinki-based Swedish-language newspaper reported that the wrongdoings were detected during an examination of accounting records by the acting director general of the Finnish Norden Association, Heikki Pakarinen. An extraordinary audit found that funds had been transferred to an account registered for the association that was not mentioned in the accounting records.

The total value of the transfers amounted to 265,650 euros, according to Hufvudstadsbladet.

Oksanen in May stepped down shortly after the newspaper reported that he has received an unfounded kilometre allowance and granted himself a take-home car without the consent of the employer.