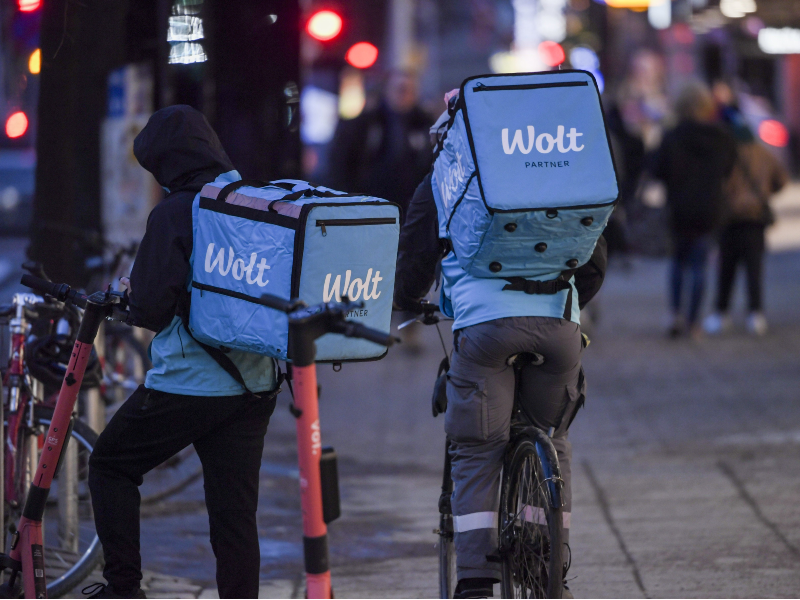 SERVICE UNION UNITED (Pam) on Thursday announced it has asked a district court to rule on the case of one of its members who had worked as a courier for Wolt, a Finnish food delivery platform.

The legal action was submitted to the District Court of Helsinki on Thursday.

Pam revealed in a press release that the action revolves around the question of whether the courier can be viewed to have had an employment relationship with Wolt. Another key question is linked to the receivables the courier is, according to its interpretation, entitled to under the working hours and annual holidays acts.

The legal action is founded on a statement issued by the employment council of the Ministry of Employment and the Economy last October. The council ruled that an employment relationship exists between food couriers and platform providers Wolt and Foodora.

The statement, however, is not directly binding for companies, reminded Pohjola.

“It is therefore necessary that we pursue the case of our member through legal channels. Pam considers it important that there are no attempts to disguise employment relationships to be something they are not,” she stated.

Helsingin Sanomat on Thursday reminded that the standing of food couriers has been subject to much debate in recent times.

The Finnish Workers’ Compensation Centre (TVK) last Monday issued its first three rulings on the question of whether the work of a food courier falls within the remit of the workers’ compensation act. In two of the cases, it ruled that food delivery work was performed under an employment relationship as defined in the employment contracts act and that the platform was the employer.

Insuring the work, as a result, is the responsibility of the employer.

In the third case, however, it ruled that the delivery work performed by a courier had not been performed under an employment relationship as defined in the employment contracts act.

The Employment Accidents Compensation Board (Tako) in May ruled on the compensation claims of three couriers working for Wolt, viewing that the couriers were self-employed. Although its recommendations are not binding for insurance companies, they must be recognised in claim decisions.

The Finnish Centre for Pensions (ETK) ruled late last month that the work of a food courier meets the statutory elements of an employment relationship. The ruling applies only to the case of the courier in question.