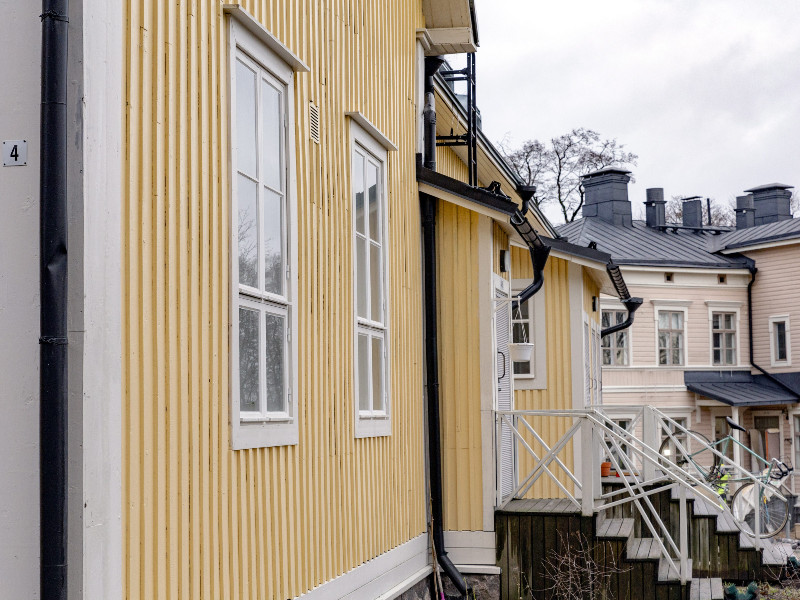 YLE on Monday reported that not all banks have been able to successfully respond to the up-tick in demand in the real estate sector, causing the wait times for loan and purchase negotiations to grow to up to four weeks.

The situation is difficult especially in the capital region and other population centres, despite the weekend-long campaigns organised by some banks.

“Sales in the capital region have had to be made all the way in Tampere or Vääksy, as banks in Helsinki haven’t been able to give a convenient appointment until more than a month from the agreed date,” Saara Murtovaara, the chief operating officer at Bo LKV, stated to YLE.

The delays in the application process are inhibiting buyers from making binding bids, leaving them at a disadvantage against buyers who have negotiated the details of their loans earlier. The situation is challenging because quick reactions and decision-making is often required in the real estate market.

The issue has been discussed in the industry throughout the spring, according to Annukka Mickelsson, the managing director of the Federation of Real Estate Agency.

“Naturally it’s aggravating to lose out on your dream home because of something like this,” she said.

Mickelsson pointed out that the digitalisation spurt brought on by the coronavirus epidemic and evolution of information systems have compounded the issue at banks that have failed to keep step with the development.

The Bank of Finland reported last week that the number of house transaction agreements increased by more than a third (34%) year-on-year between January and May. Kirsi Välimäki, the bank director of OP Tampere, reminded YLE that some of the increase is attributable to the slowdown experienced at the onset of the epidemic.

“These two years aren’t brothers. One year ago, we were clearing a backlog of repayment holiday requests; now it’s time for congestions in new housing loan applications,” she said.