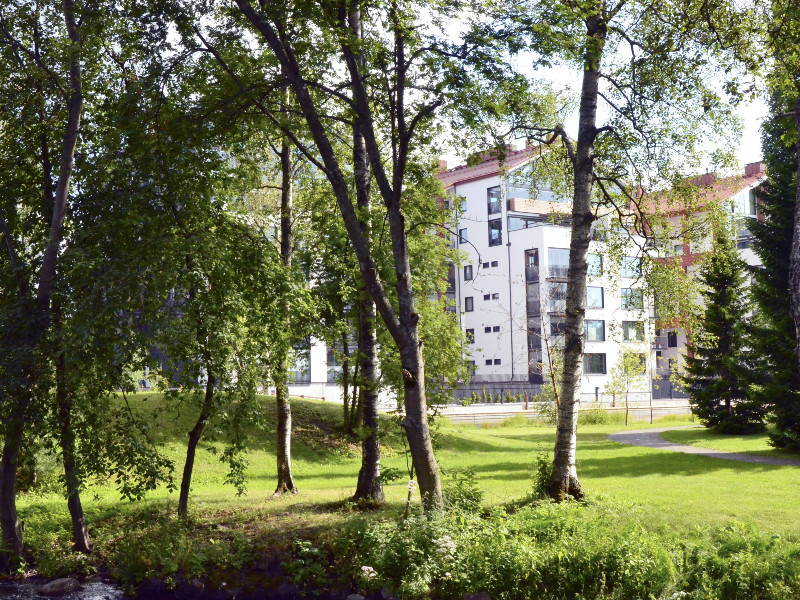 DEMAND for real estate will remain strong but the supply will increase in the summer months, forecasts the Central Federation of Finnish Real Estate Agencies (SKVL).

SKVL on Tuesday stated in its market forecast that the supply is expected to increase as people who were reluctant to sell in the midst of the coronavirus epidemic begin returning to the market. The demand, though, is to remain exceptionally high, with especially new houses in good condition being sold quickly.

“We believe the hot summer has slowed down the fiercest trading witnessed earlier in the summer. When the weather returns to normal, trading will once again return to high levels,” commented Jussi Mannerberg, the managing director at SKVL.

Market activity is presently being slowed down by delays at banks and the Digital and Population Data Services Agency (DVV).

Delays at DVV have been 1.5 months on average and as long as three months in some cases, suggests a survey by SKVL. They have affected especially death estates that have to obtain civil status documents, reports on family relationships and approvals for guardianship appointments.

“Those suffering from this are ordinary citizens who cannot move forward with the housing transaction until the estate inventory deed, for example, has been finalised,” said Mannerberg.

SKVL also revealed that the demand for rental housing is expected to return to its normal levels later in the summer or early autumn, after the lull caused by remote study.

“The summer offers an opportunity to people looking for a good rental house before the demand reaches its peak and rents begin to creep up again,” viewed Mannerberg.

The survey used as the basis for the forecast was responded to by about 300 of the 400 member companies of SKVL.