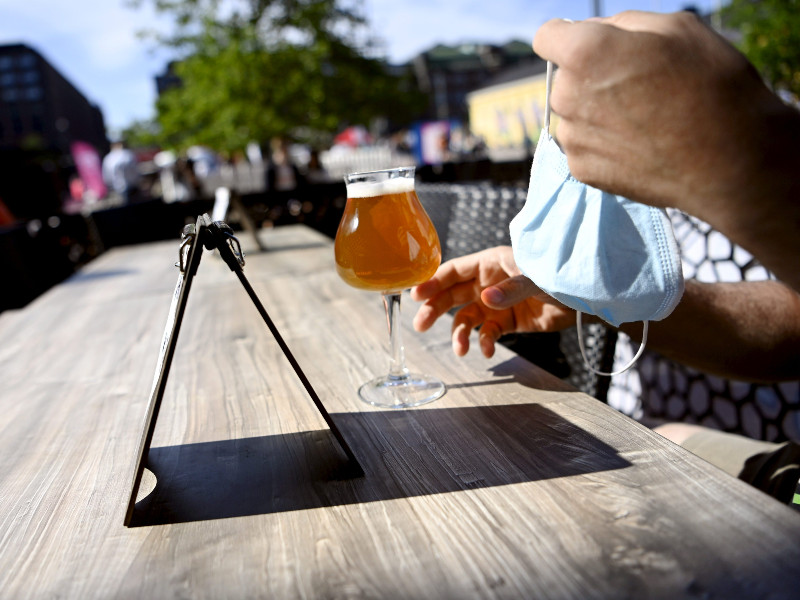 Prices in Finland were comparatively high in the categories of alcohol and tobacco, as well as restaurant and accommodation services, reveals a price comparison coordinated by Eurostat. (Antti Aimo-Koivisto – Lehtikuva)

FINLAND had the eighth highest price level for consumer goods and services in Europe in 2020, according to Statistics Finland.

Statistics Finland on Tuesday reported that although the price level was 26 per cent higher than the average in the EU-27, it was the lowest in the Nordics. Prices in Sweden, it highlighted, exceeded the average by roughly 30 per cent and those in Denmark, Iceland and Norway by roughly 40 per cent.

Prices in Finland were comparatively the highest in the categories of alcoholic beverages and tobacco, and restaurant and accommodation services. Energy prices, on the other hand, were below the bloc’s average and the prices of consumer electronics and telecommunication services close to the average.

The prices of alcoholic beverages and tobacco differed notably between the countries examined due to varying tax practices. Their prices were about four times as high in Iceland and Norway than in North Macedonia and Turkey.

Prices were the most uniform in consumer electronics, household appliances and vehicles, all markets dominated by international brands.

The comparison incorporates approximately 2,400 products, with the price data obtained in 2018–2020. The Finnish portion of the data was collected by Statistics Finland.