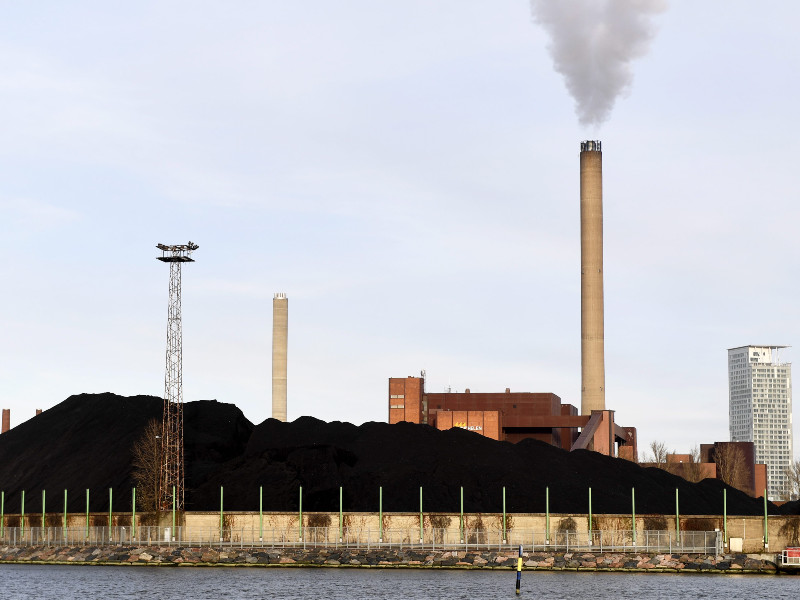 Helen, the energy company of the City of Helsinki, has announced it is de-commissioning its coal-powered plant in Hanasaari nearly two years ahead of schedule, by 1 April 2023. (Vesa Moilanen – Lehtikuva)

THE ENERGY COMPANY of the City of Helsinki, Helen, has decided to de-commission its coal-powered combined heat and electricity plant in Hanasaari, north-east Helsinki, by 1 April 2023.

Helen on Tuesday said the decision to de-commission the plant, which is known for its massive coal stacks, almost two years ahead of schedule is financially rational because of an increase in the price of emission rights.

The plant was initially to be de-commissioned by the end of 2024.

The decision will have a significant impact on the emission reduction targets of Finland. Mayor of Helsinki Jan Vapaavuori (NCP) on Tuesday highlighted in a press release the plant has been the third largest producer of carbon-dioxide emissions in the country, accounting for about two per cent of the country’s and 20 per cent of the city’s emissions.

“Giving up the power plant ahead of the planned schedule is possible because we have worked hard and made significant investments in renewable and emission-free heat and electricity production in recent years,” stated Juha-Pekka Weckström, the chief executive of Helen.

Helen has set itself the target of making its energy production carbon neutral by 2035.

The revised de-commissioning schedule will see the power plant be on reserve duty for the heating period of 2022–2023, until the commissioning of a bio-based heat plant under construction in Vuosaari, a north-eastern district of the Finnish capital.

Vapaavuori commended the city-owned energy company for its determined effort to find alternative energy solutions to satisfy the energy needs of the local population without the coal-powered facility.

“Helen and the City of Helsinki have systematically developed new alternatives and techniques with which to replace the plant,” he said.

The de-commissioning will also remove the landscape-shaping coal stacks from the site and, in time, free up the plot for the use of citizens. Vapaavuori viewed that the area offers tremendous opportunities by the Baltic Sea.

“Unique urban and beach areas will be freed up from the site. The power plant site has enormous potential to develop into a new hub of urban life,” he envisioned.