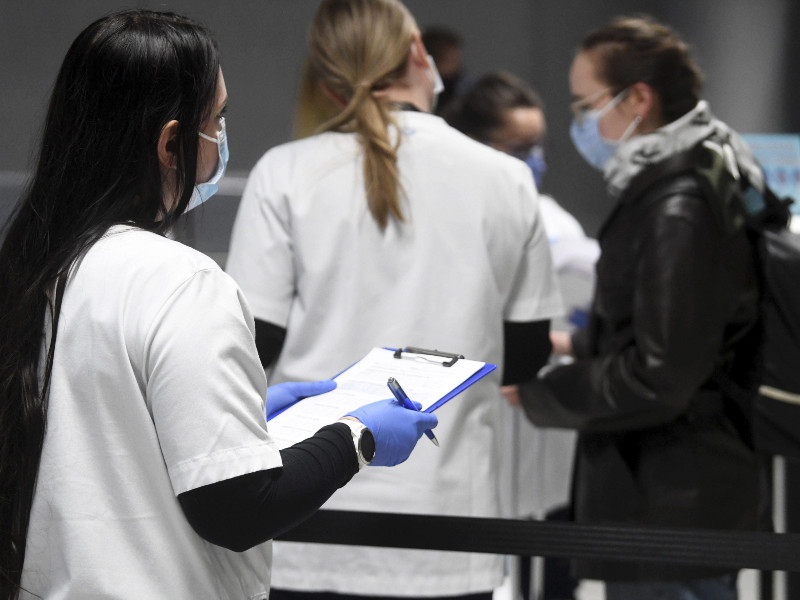 THE GOVERNMENT of Prime Minister Sanna Marin (SDP) is expected to ease its restrictions on work-related travel by land and sea from Estonia, Norway and Sweden, reports STT.

The Finnish news agency revealed yesterday that it has received information suggesting that a decision on easing the restrictions on business travellers at land and sea borders is to be made today and enter into effect at the turn of the week.

Estonia, in particular, has pleaded with the government to ease the restrictions, questioning the justification for allowing unrestricted business travel by air but not by sea or land. Estonian Prime Minister Kaja Kallas wrote in an open letter last week that it is high time to let families who have been separated for four-and-a-half months to see each other again.

Only employees whose work is critical for the functioning of society or security of supply have been allowed to enter Finland by land or sea.

STT on Wednesday wrote that the government is also expected to lift entry restrictions for people who have been vaccinated fully against the new coronavirus and allow the entry of seasonal workers provided that their employers have committed to certain health security measures.

The epidemiological situation could also enable the lifting of restrictions for travellers from, for example, Hungary, Poland and Romania.

Finland has insisted on restricting entry from countries that have reported at least 25 new infections per 100,000 inhabitants in the last two weeks, but as vaccinations are progressing the epidemiological situation is improving quickly also in other parts of the world. The incidence rate stood at 23 infections per 100,000 inhabitants in Finland on Tuesday.

Also Russian nationals are to be allowed to enter the country on grounds of property ownership, according to the news agency. The decision stems from the possibility that the state could be deemed liable for compensation if property owners are unable to maintain their properties.