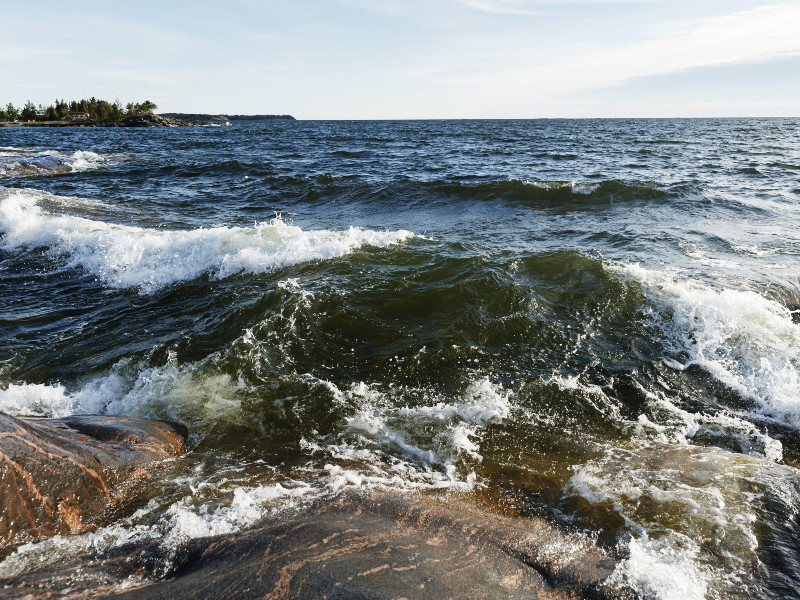 AT LEAST 6,600 Finnish households were without power at around 5am this morning due to damage caused by a storm that struck areas along the western coast late yesterday and is forecast to track north-east across the country during the course of Tuesday.

The Finnish Meteorological Institute (FMI) has issued a strong-wind warning to the entire country for today, saying gusty winds of over 20 metres per second can continue to cause damage.

Energy utilities have prepared for the storm by, for example, increasing the number of staff on duty. Rescue services in areas on the projected path of the storm have advised people to secure or store any items in their yards that could be picked up by the wind, such as garden furniture, trampolines and tents.

“The storm is strong for the season. Trees have fully flushed out and there’s no ground frost, meaning gusts of over 20 metres per second will cause more damage than comparable gusts would in the winter,” said Antti Kokko, a meteorologist on duty at FMI.

The storm will also bring heavy rains to several parts of Finland, according to FMI. Its forecast indicates that rainfall will be about 5–15 millimetres in central parts of the country and as much as 20–30 millimetres in Lapland.

Temperatures in Southern Finland are forecast to stay at around 20°C after the storm has passed. Jani Parviainen, a meteorologist at FMI, told STT on Monday that warmer air is expected to arrive from the south later this week, pushing temperatures over 25°C in southern and central regions on Friday.

In Northern Finland, the weather is forecast to be colder and more rainy at the end of the week.