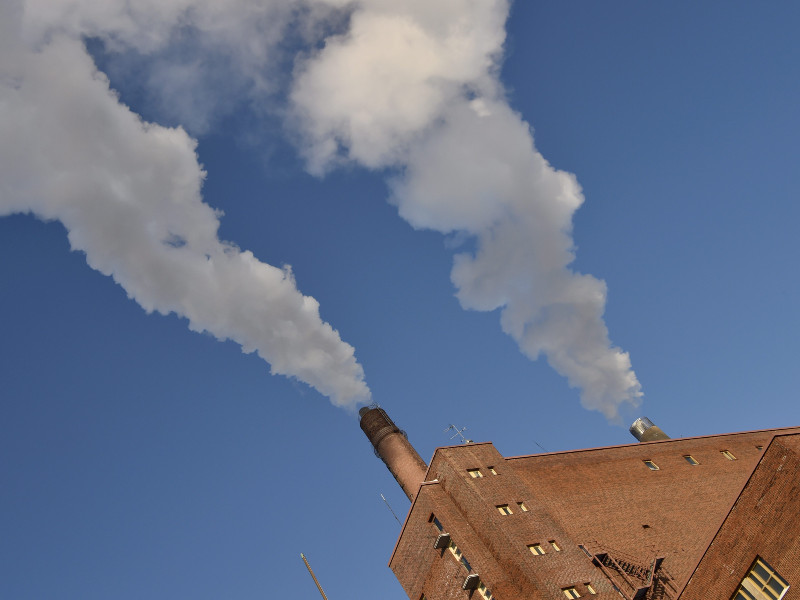 THERE are major shortcomings in the carbon compensation services offered in Finland, according to a report published on Wednesday by Finnwatch.

The Finnish non-governmental corporate responsibility watchdog reported that it evaluated the quality of 29 services for compensating for greenhouse gas emissions, finding room for improvement in all.

“As the old adage goes, not everything that glitters is gold. In exactly the same way, not all activity that benefits the climate can be regarded as compensation,” stated Lasse Leipola, a climate policy specialist at Finnwatch. “One cannot stress this enough, because emissions with extremely harmful and long-standing effects on the climate system are being produced in exchange for the compensation used.”

In Finland, problems were detected especially in services promoting carbon sequestration, due to variance and lack of standards. Another significant problem is so-called double counting, meaning the climate impact produced in one project is counted twice by, for example, the company carrying out the project and the central administration.

Finnwatch said the latter problem should be tackled by making a political decision not to count the benefits created by a compensation project toward national climate goals.

Leipola told that while the problems in domestic compensation projects were linked mainly to the quality of climate impacts, human rights risks were highlighted in projects carried out outside Finland.

“Compensation certificates do not require that the projects monitor their social impacts sufficiently,” he told.

The existing certificates also do not serve as reliable guarantees of quality impacts, according to the watchdog.

Finnwatch based its report on information gathered from 40 companies about the use of compensation services. They reported to using the services annually to compensate for roughly 400,000 tonnes of climate emissions a year, relying mostly on certified international compensation projects.

The watchdog pointed out that the compensation market is expected to grow exponentially in the near future, due to demand stemming from endeavours such as the Carbon Offsetting and Reduction Scheme for International Aviation (Corsia).

The Task Force on Scaling Voluntary Carbon Markets in January predicted that the market would grow 15-fold from 0.1 gigatonnes a year to 1.5–2 gigatonnes a year by 2030, assuming global emissions develop in accordance with a pathway that limits global warming to 1.5°C.

Finnwatch proposed official monitoring and stricter rules on consumer marketing as solutions to the issues. It also stressed that the use of compensation services should always be combined with other climate actions.

“One should first reduce emissions as much as possible and create a plan for reducing the rest of the emissions, and only then compensate for the rest,” outlined Leipola.