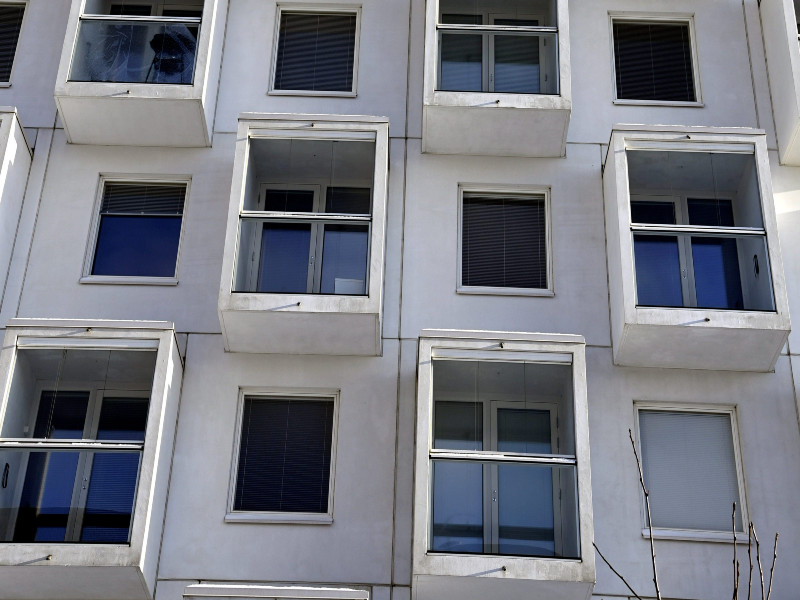 THE CAP on total household debt reportedly pursued by the government would become an obstacle to investing in real estate especially for under 40-year-olds, warn the Finnish Landlord Association and Finnish Real Estate Federation.

STT on Monday reported that the government is mulling over capping the total debt burden of households at 500 per cent of annual gross income.

Many Finns become real estate investors by listing their first house for rent when moving from it to the second house. “People tend to be young at this time and may have income that makes it impossible to go down the path of real estate investing if they cannot run up debt for the new house,” added Hughes.

“The maximum debt ratio would likely increase inequality between generations. Why should young people be denied the same opportunity that old generations have had, that of accumulating property wealth? This is trying to fix a problem that does not exist,” she said in a press release.

The proposed cap, she viewed, would create difficulties especially for younger generations in popular growth centres.

The Finnish Landlord Association also estimated that banks are able to use their own stress tests to evaluate the risks of lending. “Finns take care of their loans fairly diligently, so we don’t see a need for a rigid maximum debt ratio. Banks are able to make sure with their own instruments that housing loans don’t become a risk to macroeconomic stability,” viewed Hughes.

Harri Hiltunen, the CEO of the Finnish Real Estate Federation, added in the press release that the preparatory work on any regulation should take into account not only the narrow perspective of macroeconomic stability, but also the potential impacts on the public economy, labour markets, accumulation of wealth and the possibilities to acquire financing for different housing types.

The government will publish its proposal to curb household indebtedness for comments during the course of the summer.

STT on Monday also revealed that the proposal would limit the borrowing capacity of housing companies to 60 per cent of the tax-free price of houses for sale. Although such a cap could be be useful to “prevent excesses”, it could be a little less restrictive at, for example, 70 per cent, according to the Finnish Landlord Association.

The proposed ineligibility period for instalment-free periods could similarly be shortened from five to two years following completion.

Government officials have argued that the borrowing of housing companies must be reined in because house buyers may not understand the costs arising from housing company loans during and after the instalment-free period.

“The sector has work to do in this regard,” viewed Hughes. “It’d be good if the costs of housing company loans were reported in a common format so that every house buyer understands the costs.”