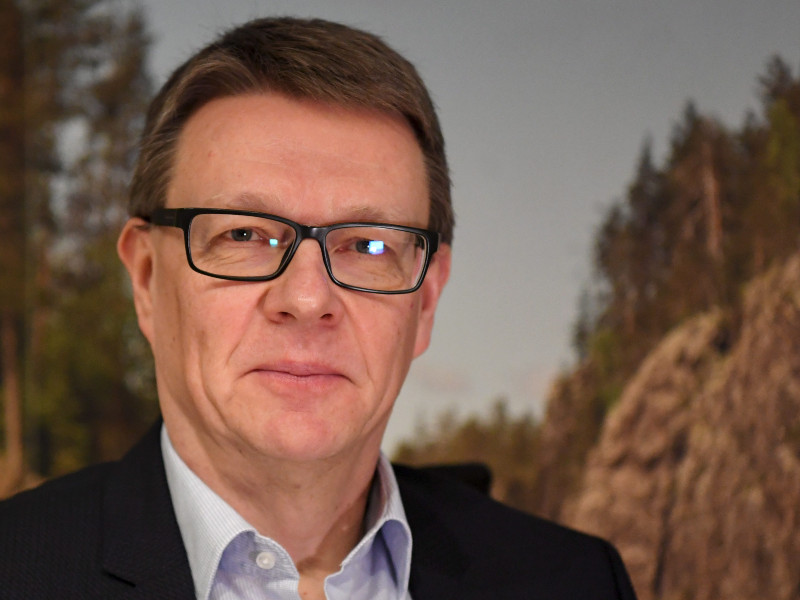 Timo Lappi, the managing director of the Finnish Hospitality Association (Mara), views that the government is violating the act on communicable diseases by restricting the opening and serving hours of restaurants in regions in the transmission phase of the coronavirus epidemic. (Jussi Nukari – Lehtikuva)

THE FINNISH Hospitality Association (Mara) has decided to resort to drastic measures in a bid to compel the government to scrap its restrictions in the restaurant industry.

Mara on Tuesday announced it will submit a complaint against the restrictions with the Chancellor of Justice, the authority responsible for supervising the lawfulness of official acts by the government, ministries and president.

Timo Lappi, the managing director of Mara, argued that, in spite of the adjustments laid down in a government decree issued yesterday, the restrictions on opening and serving hours are in violation of the act on communicable diseases in regions in the community transmission stage of the epidemic: Kanta-Häme, Päijät-Häme and Uusimaa.

The decree obliges restaurants in such regions to stop serving alcohol by 6pm or 8pm and close by 7pm or 9pm, depending on whether they serve primarily alcohol or food.

Mara viewed that section 58 of the act on communicable diseases precludes the government from obliging restaurants to stop serving alcohol before 10pm and close before 11pm in the current epidemiological situation. The legal criteria for imposing such restrictions, it argued, are extremely restrictive and provide the government with no leeway for political discretion.

The restrictions would be justified only if it was nationally necessary to prevent the spread of a communicable disease in the face of a rapidly accelerating epidemic or a threat posed by a new virus mutation.

“One of said criteria has to be met nationally. Neither is presently met. This alone is grounds for ruling that the government decree violates the act on communicable diseases,” said Mara.

The act also prescribes that, for the proposed restrictions to be lawful, a mutated virus would have to be spreading through a community or causing infection clusters in a way that is not fully traceable in a particular region.

“Neither of these is met in the three regions in the transmission stage,” it added.

“It is clear that the restrictions on the serving and opening hours of restaurants in [regions] in the transmission stage are not in compliance with the act,” stated Lappi. “The incidence is clearly on the decline, chains of infection can be identified and there is no risk of the virus spreading through the regional or national population.”

“In addition, the vaccinations of risk groups have progressed rapidly,” he highlighted.

“The constitutionally protected freedom to conduct business, protection of property and the right of employees to work have all been trampled during the coronavirus crisis. The Chancellor of Justice must not stand idly by. It is a question of tens of thousands of entrepreneurs and employees surviving the crisis at least somehow,” declared Mara.

“It is saddening to realise how little the government cares about the business owners and employees in our industry. Every day sees them sink deeper,” added Lappi.

He demanded that the government take immediate action to rescind the decrees.

“The Chancellor of Justice should preventively block unlawful decisions by the government. The Finnish legal system has a significant flaw because it is not possible to appeal against a government decision to a court of law.”