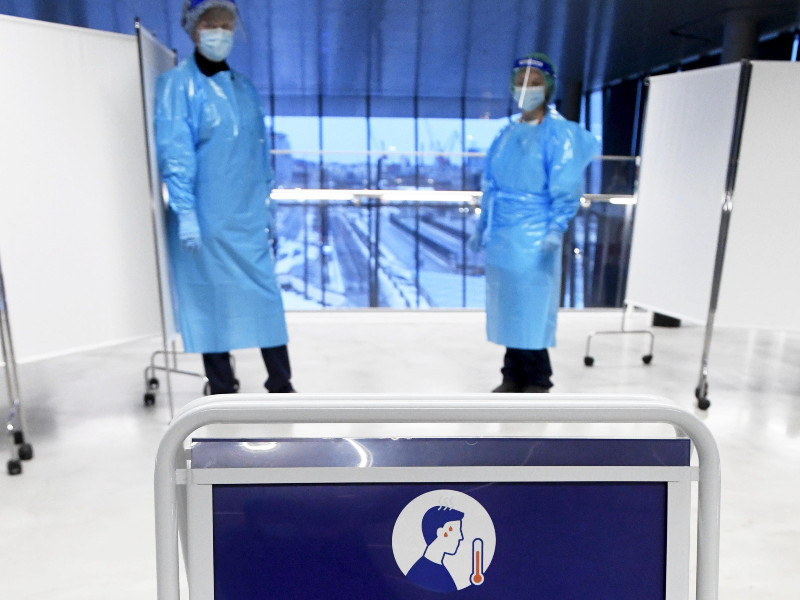 THE PRIME MINISTER of Estonia, Kaja Kallas, expressed her disapproval of the travel restrictions imposed by Finland to Finnish Ambassador in Tallinn Timo Kantola on Friday, reports ERR, the public broadcaster of Estonia.

The decision means work-related travel by land or sea will be possible only for “necessary reasons”, such as work related to the functioning of society or security of supply.

Kallas on Friday told ERR that Estonians whose daily life includes movement between Finland and Estonia have been in a difficult situation the past four months, as family members living on opposite sides of the border have not been able to meet one another.

“The Finnish government’s decision yesterday does help the situation to some extent, but only allowing air connections doesn’t enable a return to normal life,” she said.

She said it is outright inexplicable to favour one mode of transport over another particularly when the justification is based on the epidemiological situation. The Finnish restrictions, she added, are neither justified nor proportionate, nor do they align with the jointly agreed travel recommendations agreed within the EU or the Schengen Agreement.

Finnish Minister of the Interior Maria Ohisalo (Greens) on Friday declined to comment on the statement of Kallas.

Christian Wigand, a spokesperson for the European Commission, reminded the broadcasting company that the commission reprimanded Finland for needlessly rigorous travel restrictions in February. There is nothing ambiguous about the travel recommendations of the 27-country bloc, he added.

“We’re continuing close dialogue with representatives of the Finnish administration. The commission has closely monitored the travel restrictions imposed by Finland,” he retorted when asked if the commission could initiate penalty proceedings against Finland.

Keiu Telve, a researcher at the University of Tartu and University of Eastern Finland, estimated to YLE in 2017 that the number of Estonians living in Estonia but working seasonally in Finland was is almost 20,000.