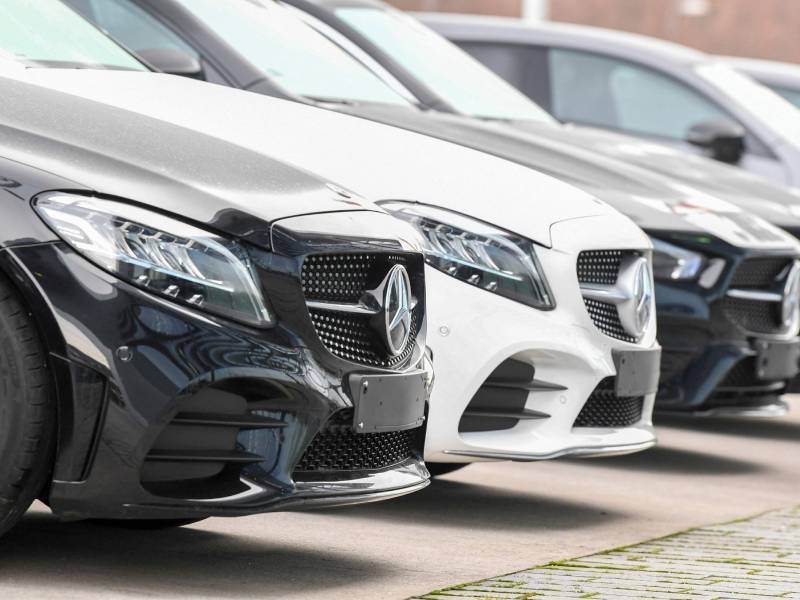 Vehicle loans made up over a third of the consumer credit taken out in Finland in April 2021, according to the Bank of Finland. (Thomas Kienzle – AFP/Lehtikuva)

HOUSEHOLDS in Finland took out 1.9 billion euros worth of new housing loans in April, according to the Bank of Finland.

The average interest on housing loans was 0.82 per cent.

In April, the drawdowns of consumer credit amounted to 440 million euros, of which vehicle loans made up 161 million euros.