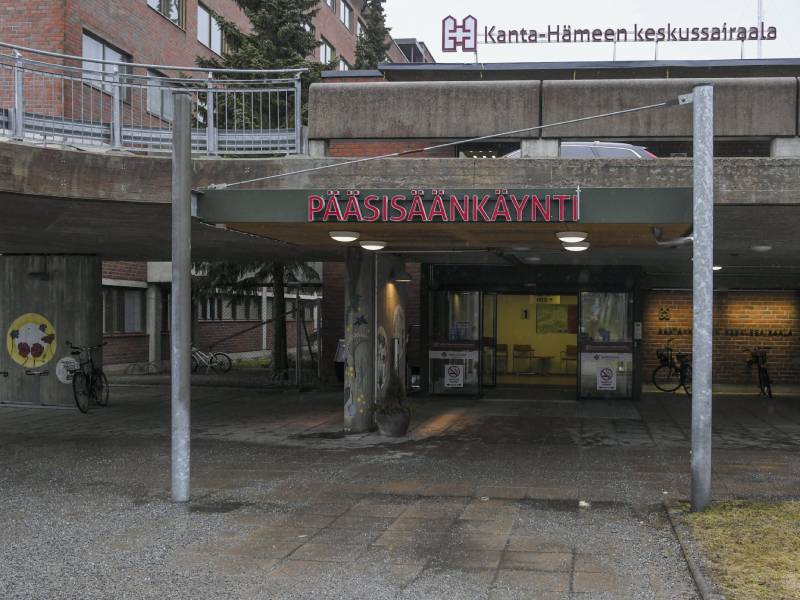 THE OUTBREAK of the Indian coronavirus variant in Kanta-Häme Central Hospital in Hämeenlinna, Southern Finland, has resulted in nearly 100 infections and, directly or indirectly, 17 deaths.

Sally Leskinen, the chief medical officer at Kanta-Häme Hospital District, revealed yesterday in a news conference that the chain of infection started early last month with a patient who had contracted the transmissible variant from a close contact who had travelled outside Europe.

Further infections were detected in two hospital wards on 12 May, prompting the hospital to begin widespread screening of patients and staff.

“The virus had spread from the first patient through asymptomatic staff members,” said Leskinen.

A total of 57 patients and 42 staff members have been infected in the cluster, with 17 of the patients dying after being infected. Of the infected patients, 41 had received the first dose and two both doses of a coronavirus vaccine. While the infection is estimated to had a direct link to three-quarters of the deaths, it was not ruled as the primary cause of death for the remaining one-quarter due to a serious underlying illness.

One of the deceased patients had been vaccinated twice and 11 once, whereas five of them had yet to receive the first vaccine dose. The ages of the deceased ranged from 60 to 100, with the mean being 80.

Of the 42 infected staff members, 17 had received both vaccine doses and two the first dose. The other staff members were unvaccinated because they were either not part of the regular staff or not involved in patient care.

“For example, seven of the ten students in training at the time of the outbreak caught Covid-19. Students can’t have been regarded as part of critical social and health care staff per decisions by [the Finnish Institute for Health and Welfare] THL,” said Leskinen.

The symptoms of the staff ranged from mild stuffiness to cough, fever and fatigue.

The two wards where the variant spread had a total of 46 permanent employees, 43 of whom had been fully vaccinated against the virus – the majority with the Pfizer-Biontech vaccine. The staff were ordered into quarantine and their CT values – an indication of the ability to transmit the virus to others – were measured.

“We saw clearly that those who had been vaccinated twice and weren’t part of risk groups didn’t exhibit difficult disease presentations. The vaccinations saved us from a lot,” viewed Leskinen.

She added that although the hospital continues to check the sufficiency of beds and nurses on a daily basis, the situation is developing in a positive direction and the outbreak is slowing down. “The situation for further treatment places has been critical the past few weeks,” she said.