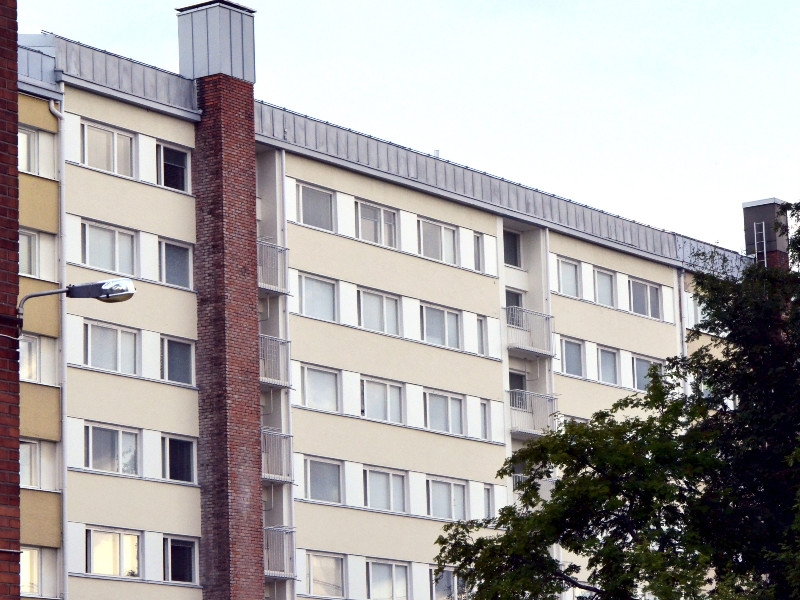 KIINTEISTÖMAAILMA, the largest private real estate agency in Finland, has revealed that it brokered the highest number of sales in almost a decade in May.

Kiinteistömaailma on Wednesday reported that its real estate agents brokered a total of 1,274 sales of new and old houses and properties, signalling an increase of 52 per cent from the previous year and a new high since May 2012.

Tony Korkala, a data analyst at Kiinteistömaailma, said in a press release that the number of sales have increased across categories, although particularly in the category for houses with more than five rooms. While the trend has been a constant since the beginning of the year, it became even more evident in May.

The up-tick in sales was derived especially from the capital region, with sales surging by as much as 71 per cent year-on-year in Helsinki.

“Although robust growth in real estate growth has been witnessed in many localities, Helsinki is the driver in our statistics,” commented Korkala.