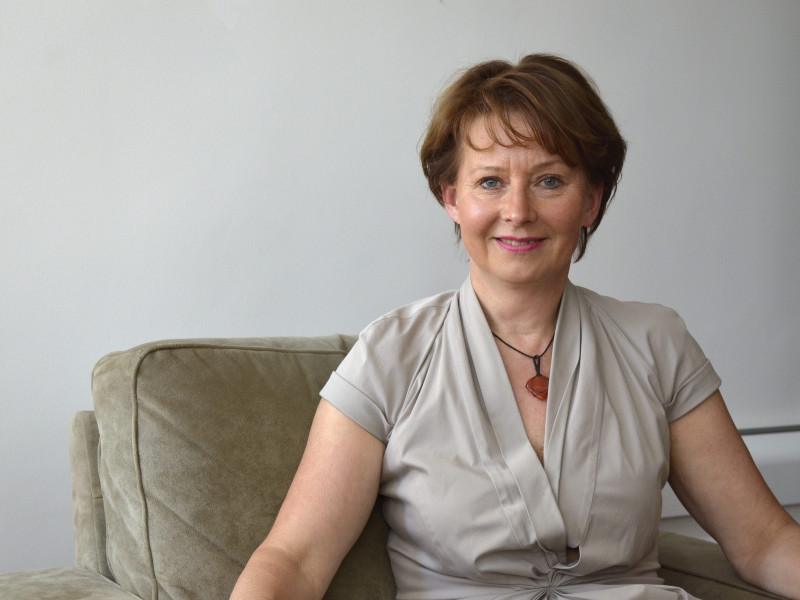 TEN PROFESSORS from the United States have issued an open letter to the US Commission on International Religious Freedom questioning the prosecution of Päivi Räsänen, a former chairperson of the Christian Democrats, and Juhana Pohjola, the Bishop-elect of the Evangelical Lutheran Mission of Diocese of Finland.

The charges are linked to a booklet authored by the seasoned lawmaker and published by Luther Foundation Finland, the legal entity behind the Evangelical Lutheran Mission of Diocese. The Office of the Prosecutor General in April viewed that the booklet contains statements that disparage and discriminate against homosexuals, violate their dignity and foment intolerance and hate to the extent that they breach the limits of freedom of speech and religion.

According to the professors, the interpretation is in violation of the right to manifest religion or belief in teaching afforded under, for example, article 10 of the EU Charter of Fundamental Rights.

“These prosecutions cannot be understood as mundane applications of a European-style ‘hate speech’ law. No reasonable balance of the goods of public order, civil equality and religious liberty can ever support this suppression of the right to believe and express one’s beliefs,” they stated.

“The prosecutions are straightforward acts of oppression.”

The US has an obligation to respond to the charges because it has recently responded to other violations of religious liberty in non-western nations, according to the professors.

Toiviainen, they viewed, should be designated as a human rights abuser under section 7031(c) of the Department of State, Foreign Operations and Related Programs Appropriations Act. The section stipulates that officials who have committed gross human rights violations, as well as their family members, be denied visas to the US.

“Prosecutor General Toiviainen’s status as a European official must not shield her from sanctions for her abuse of traditional Christians in Finland,” they emphasised.