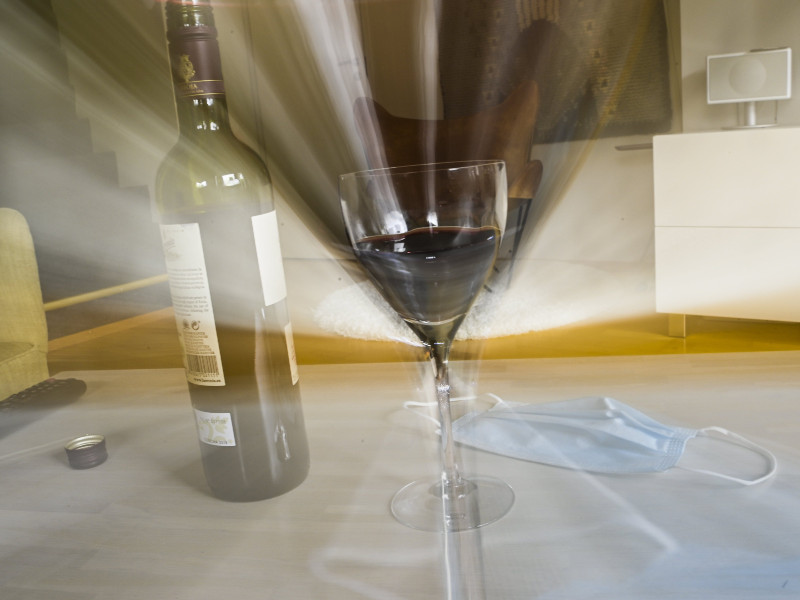 Finns are most commonly worried about the drinking of a friend, co-worker or fellow student, according to a survey commissioned by the Finnish Association for Substance Abuse Prevention (EHYT). (Markku Ulander – Lehtikuva)

MORE THAN ONE IN FOUR Finns have been worried about the alcohol use of a family member or another loved one in the past 12 months, indicates a survey commissioned by the Finnish Association for Substance Abuse Prevention (EHYT).

The respondents were most often worried about the alcohol use of their friend, co-worker or fellow student (37%), a family member living in another household (25%), and their parent or grandparent (18%).

EHYT emphasised that anyone concerned about the drinking of a loved one should bring up the topic, no matter how difficult it felt, and seek help sooner rather than later.

“Be present, listen and show interest. The matter should be discussed directly, but friendly. At the same time, it is good to show support and point out that you are bringing up the matter because the loved one means a lot to you and their well-being is a cause of concern for you,” advised Tavia.

The survey was conducted by phone between 11 and 25 January by Kantar TNS.