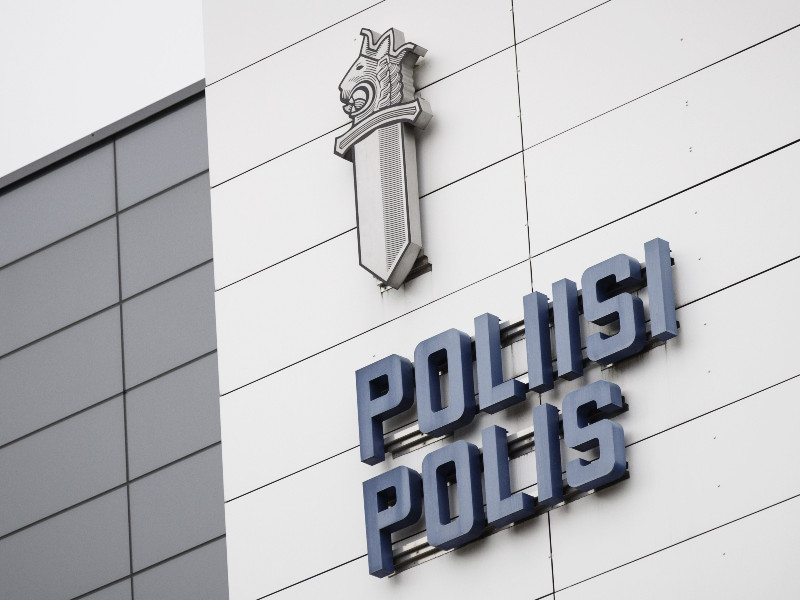 FOOTAGE has emerged of a security guard using considerable force to restrain a Roma woman suspected of shoplifting in a grocery shop in Espoo, Southern Finland.

The minutes-long footage shows the guard taking over the woman, restraining her on the floor and ordering her to remain on her stomach while the woman screams repeatedly that she cannot breathe and accuses the guard of breaking her teeth.

She is also shown spitting at the guard.

A third party, possibly the shooter of the footage, is heard telling the guard that he cannot strangle or pull anyone by the hair, warning him of legal repercussions. Also other bystanders try to later intervene in the situation as the woman screams in pain, but the guard orders them to stand back until one of them says they will dial the police.

Parts of the footage have been published under the right of quotation by, for example, Helsingin Sanomat.

The incident is tentatively being investigated as petty theft and assault by Western Uusimaa Police Department.

Ilkka Kärkkäinen, the proprietor of the grocery shop in Leppävaara, Espoo, told Helsingin Sanomat that he was not in the shop at the time of the incident and reminded that the footage circulating online does not capture the events in full. The shop, he clarified, has no tolerance for the actions of the guard.

“It looks like use of excessive force, which is condemnable. This in no way reflects the values of our shop. Things should always be taken care of by talking,” he said to the newspaper.

He added that that the guard was employed in a dual role, tasked with the duties of both a security guard and shop assistant, and was on the payroll of a security firm rather than the shop itself.

The security firm will wait until authorities have looked into the issue before taking action, its managing director, Petri Toivanen, told Helsingin Sanomat. Also he reminded that it is important to examine all recordings of the events, as the video shared online does not show the incident in its entirety.

“We can’t act until the situation has been thoroughly investigated and the police haven’t stripped the guard of his licence, for example,” he said.